The first hike, a 16.1 percent increase, did not seem to have measurably adverse effects, probably because the Seattle labor market has been very strong of late. But the second one (18.2 percent) did. According to a study by the University of Washington—commissioned by the city of Seattle—the second hike caused a reduction in hours worked of 9.5 hours per worker per month, causing a net loss of income for minimum-wage workers of $125 a month. Thanks a lot, Seattle.

The city knew this study was coming and, rather than reassess the situation, asked the University of California at Berkeley to do a quickie study to refute it before it was publicly released. But the UW study is far more robust. Only a politician would give the UC Berkeley study the time of day.

That raising the price of a commodity, such as labor, causes a drop in demand should not be any more surprising than finding that a rock dropped from a roof accelerates towards the ground at 32 feet per second per second, net of air resistance. The law of supply and demand is as much the fundamental law of economics as gravity is of Newtonian physics. And it takes only one exception to kill a scientific law. If the law of supply and demand does not apply with regard to minimum wages, then economics is a black box. We know nothing about it.

But while no legislative body would order the law of gravity to be suspended during, say, rocket launches, they are perfectly happy—King Canute-like—to order the law of supply and demand to stop operating to suit their political convenience. And political reporters—most of them as ignorant of economics as those born blind are of art—are perfectly happy to ignore the fact that that is what they are doing.

Economics is a very inexact science and there are two reasons for that. One is that economic experiments—such as what happens when you increase the cost of low-skill labor—have to be conducted in the real world, which is always very “noisy,” not in a laboratory where variables can be controlled. That means that teasing out the real effects is very difficult.

In the 19th century, the “dismal science” (a phrase coined by Thomas Carlyle in 1849) was called “political economy.” Perhaps it still should be. That would be more intellectually honest than the profession often is. 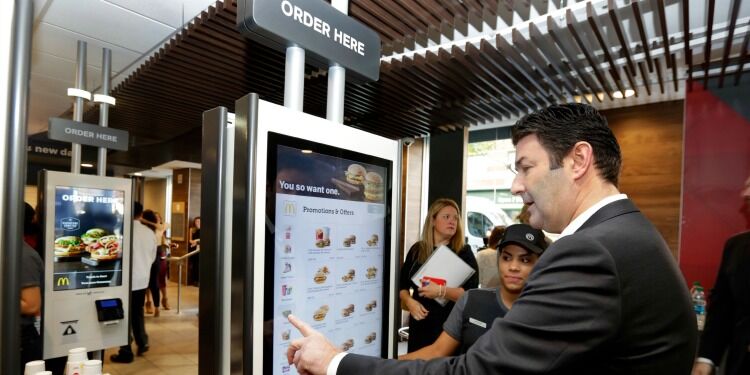 Inside the Stock Market Rally

You Mean They Shouldn’t Get A Free Pass?