What happens if no candidate gets a majority in the electoral college?

Well, that’s highly unlikely this year as no third-party candidate has even a remote chance of winning a state. So, the only way for it to happen would be for the two major-party candidates to tie with 269 votes each.

As the number of electoral votes per state ranges from 55 for California to 3 for seven states (Alaska, Delaware, Montana, North Dakota, South Dakota, Vermont, and Wyoming), it is mathematically possible for each candidate to get 269 votes, but that would certainly require a highly unlikely combination of states to be carried by each candidate.

But let’s say there’s a 269-269 Electoral College tie in November. What happens next? Simple: The 12th Amendment kicks in.

The House of Representatives, the one to be elected this November, would decide the winner, and we don’t know which party will have a majority in the next House. But that might not matter.

Using the current House as a proxy, the Democrats have a comfortable majority. Under the 12th Amendment, though, members of the House do not vote as individuals. Instead, each state delegation has to caucus and decide for whom to cast the state’s one vote. This highly undemocratic system, of course, puts the pants on the seven members of the House who have only themselves to caucus with.

In the current House, 26 states have Republican majorities in their state caucuses and 23 have Democratic majorities. The Pennsylvania delegation is split down the middle, with nine members from each party. So, despite the Democratic majority in the House, the current House would, presumably, elect a Republican president. But if more states were evenly split (and five states have two-member delegations and a total of 23 states have an even number of representatives) it would be possible for the House to be unable to get a majority of states behind one candidate.

But under the 12th Amendment, whose authors, of course, did not take modern party politics into account, it would be quite possible for the two houses to elect a president and a vice president of different parties.

Up until the modern era, really beginning with the Kennedy Administration, that would not have made much difference, as vice presidents were of no political importance. John Nance Gardner, FDR’s first vice president, likened the office to a spare tire because the vice president was useless until he suddenly became indispensable.

But today, the vice president has an office in the West Wing and is privy to the innermost administration discussions. If he or she were of the other party, it’s hard to see how that would be possible. But if the vice president wasn’t up to speed on all important matters, it would put the country at risk if the president were suddenly to die, and eight presidents (nearly 18 percent) have died in office.

All this leads up to an obvious point. The 12th Amendment needs a rewrite. 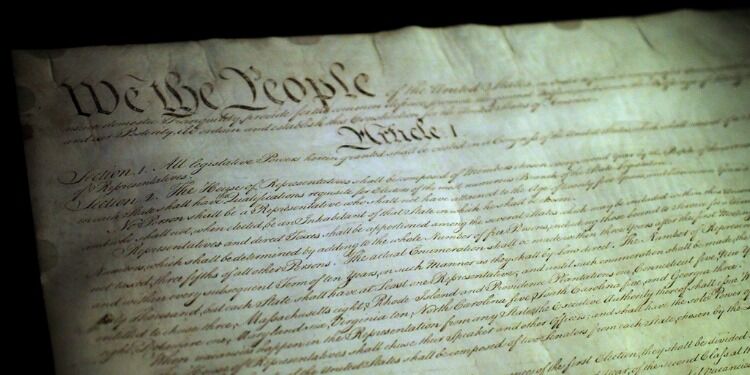 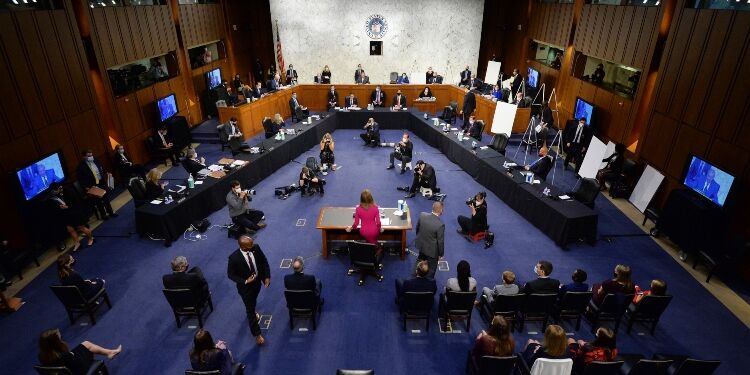