On February 9th, President Obama visited Elkhart, Indiana, the American community with the country’s highest unemployment rate, 15.3 percent. (It had been only 4.7 percent the year before.) He was there to sell his stimulus bill, then moving through Congress and since signed. He noted that the bill would provide help for the workers who had lost their jobs and, more important, help them get their jobs back by reviving the economy.

The jobs that have vanished in Elkhart are predominantly in the recreational-vehicle industry, which is concentrated in the city of 52,000. With the severe recession the country is now experiencing, it is hardly surprising that this industry has been devastated. After all, an RV is expensive both to purchase and to operate and is hardly a necessity. But when the economy recovers, will those jobs come back as demand for RV’s returns? Or, in the meantime, will new environmental regulations championed by Obama work to impede the sales of vehicles that get only a few miles to the gallon and thereby make job growth in Elkhart an impossibility?

The latter seems to be the case. In its proposed budget for fiscal year 2010, the Obama administration has also said it would inaugurate a “cap-and-trade” program to reduce the emission of carbon dioxide into the atmosphere. This program would require all companies to buy at auction the right to emit the gas, which all fossil fuels-oil, gasoline, coal, natural gas, etc.-do, in varying amounts. The total amount of emissions allowed would be strictly limited.

Click here to read the rest of this SPECIAL PREVIEW from the April issue of COMMENTARY. 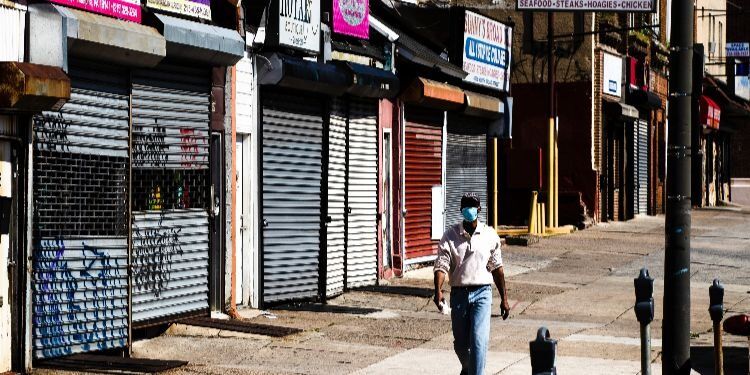 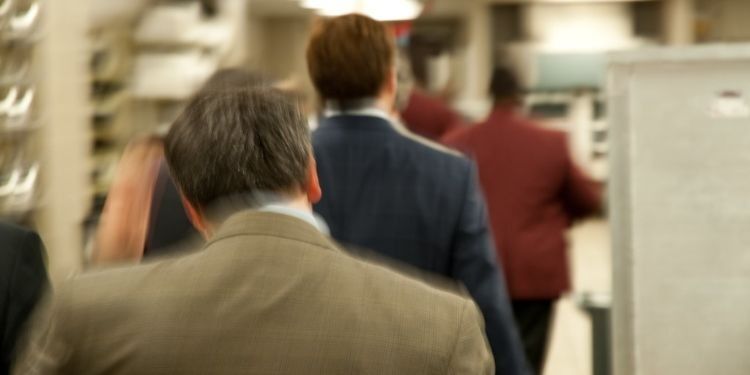