On Tuesday, President Trump interrupted Secretary of the Treasury Steve Mnuchin, who was discussing the Paycheck Protection Program (PPP) for small businesses, to go after Harvard University.

“Harvard should pay that money back,” the president said. “I want Harvard to pay the money back.” Never mind that Mnuchin was being asked about well-capitalized, for-profit companies that were benefiting from a program to which Harvard had not applied and from which it had received no money.

Apart from the large restaurant chain, Shake Shack, which had already agreed to return the money it had received from PPP, Harvard, which had nothing to do with the program, was the only institution deemed culpable for raiding it at the expense of genuinely needy small businesses and their workers. Perhaps President Trump made a mistake, or maybe he was banking on a political rule of thumb: when in doubt, bash the Ivy League.

Harvard can take it. In fiercely defending the institution’s interests, its leaders have sometimes been both tone-deaf and negligent of the public interest. They are hardly alone among non-profit or for-profit organizations in trying to get more from taxpayers and give less to the Treasury. But, when you have a 40-billion-dollar endowment, you should take your lumps.

The fact is, Harvard was eligible and planned to receive money from the Higher Education Emergency Relief Fund, distributions from which, perhaps because of the Department of Education’s interest in getting funds to students who need it as quickly as possible, was not means-tested by the institution. Harvard doesn’t need the money. Many institutions with tiny endowments and in genuine trouble do need it, and it’s good that public pressure compelled Harvard and some other schools to forgo the relief.

Yes, for-profit Paul Mitchell beauty schools are slated to receive $26,500,000. And scandal-plagued DeVry University, a for-profit that has been made repeatedly to answer for deceptive advertising practices, has been allocated $4,713,768. The initial round of funding was full of holes, which deserve more scrutiny than the one that almost allowed Harvard to walk away with over $8,000,000. Nonetheless, our most visible and wealthy colleges and universities ought to exercise leadership in these matters.

But it would be best not to focus on the Harvards of the higher education universe. Conservatives, who have long wanted a reckoning for our left-liberal higher education sector, may finally get it. That’s not because the country has finally turned on its colleges and universities but because it’s hard to run most colleges successfully when you can’t safely have students on campus. Fewer students will be able to afford college in the wake of this crisis, and overstretched states will be compelled to cut higher education funding. Some colleges will thrive in a bad economy, as people seek to acquire new skills. But even once-optimistic forecasters worry that many others, already facing an uncertain future, will be pushed off the cliff by COVID-19, particularly if they cannot return to some semblance of business by fall.

There may be some temptation to celebrate for those—a comfortable majority of Republicans according to one survey—who think that higher education is having a negative effect on the country. But like the virus itself, the harm that is coming for our colleges and universities is not moralistic.

It isn’t coming to strike the professors and administrators I often write about, who have heedlessly undermined the reputations and missions of their institutions. It isn’t coming for the super-elite, wealthy places you’re most likely to hear about in the national news, whose dominance will only increase as others are winnowed. It’s certainly not coming for Harvard. It is coming for those across the country, faculty and staff alike, who have been acquitting themselves well in the sudden transitions to online teaching.

These education professionals have been and continue to be engaged in important work. They don’t deserve more concern than others similarly situated. But nor do they deserve less, and they should not be maligned. 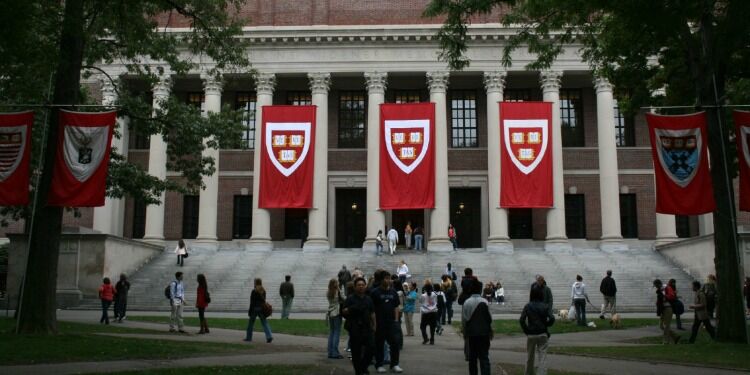 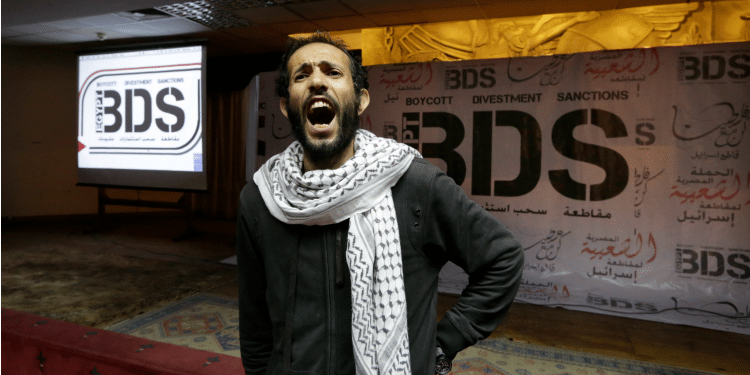