Defenders of free speech in the public sphere often add that private organizations, too, should safeguard free speech zealously. Even seemingly innocuous social proscriptions—conventions against the use of racial epithets, for example—can restrict speech that should be protected.

I wrote in February about Philip Adamo of Augsburg University, who used the n-word in a discussion prompted by a student’s use of it. The student was quoting directly from James Baldwin’s The Fire Next Time. Augsburg, in response to student complaints, suspended Adamo and relieved him of his duties as chair of the honors program. Adamo has since retired. Earlier this year, Laurie Scheck of the New School for Social Research was placed under investigation also for using the n-word while quoting James Baldwin. That investigation, which lasted months, concluded that she had violated no rules.

The decision to use jarring and offensive language when quoting or discussing a writer who uses it, or teaching a court case that hinges on it, is a judgment call. But hard and fast rules against the very mention of an epithet settles matters that shouldn’t be settled by social taboos.

Consider in this context the case of the novelist, Walter Mosley, which concerns not a university but the “writer’s room” of the TV show, Star Trek Discovery. Mosley boldly went where the human resources department felt no man should ever go when he used the n-word in the course of telling a personal anecdote. As Mosley explains, the story concerned a “cop who explained to [him], on the streets of Los Angeles, that he stopped all n****** in paddy neighborhoods and all paddies in n***** neighborhoods, because they were usually up to no good.”

Mosley is black. When human resources told him that it had “been reported that you used the N-word in the writers’ room,” Mosely replied, “I am the N-word in the writers’ room.” Human resources politely explained that, nonetheless, someone had complained that the word “made them uncomfortable. Mosley would not be permitted to use it. Mosley, a successful novelist, could afford to resign, and he did.

He resigned in part to protest the speech restrictions imposed on “a black man in America, who shares with millions of others the history of racism.” How dare his employer demand that he discuss racism in terms with which everyone feels comfortable? Here we have an instance of a phenomenon Nadine Strossen describes in her superb book, Hate: Why We Should Resist it with Free Speech, Not Censorship. Rules against offensive speech are also deployed against the people they are supposed to protect.

But Mosley resigned, also, for reasons he adopts simply as a citizen of a democracy. When a “group of [his] peers said that they supported outlawing the Confederate flag,” Mosley “demurred.”  Mosley doesn’t care for the Confederate flag but argues that the freedom of self-expression belongs to every citizen. The best prospect for effecting desirable change is “limiting the power that can be exerted over our citizens, their attempts to express their hearts and horrors, and their desire to speak their truths.” 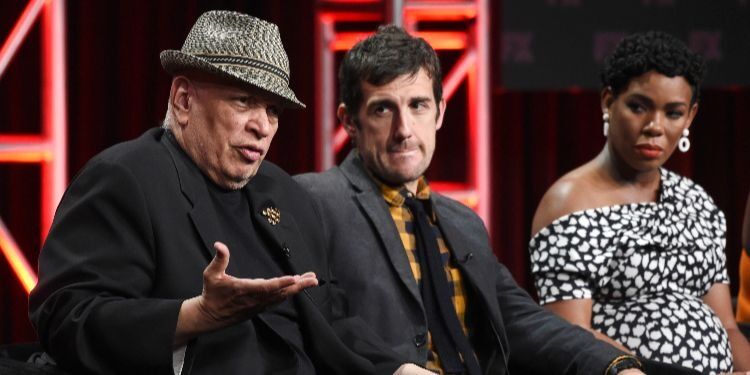