I have written before about Steven Salaita. Once a tenured professor of English at Virginia Tech, he resigned from that position on the strength of an offer from the University of Illinois-Urbana Champaign to serve in the American Indian Studies program. But in the summer of 2014, UIUC rescinded the offer, mainly over of a series of reprehensible Salaita tweets.

Let the tone of one exemplify many others: Concerning three kidnapped Israeli teens—there was already reason to believe they had been killed—Salaita opined, “You may be too refined to say it, but I’m not: I wish all the fucking West Bank settlers would go missing.” As I noted at the time, reasonable people could disagree about whether the offer should have been rescinded.

Ultimately, UIC paid $875,000 to make the case go away. But it was troubling that some on the left chose not only to defend Salaita’s academic freedom—as one might defend the freedom of the Westboro Baptist Church to say vile things—but also that they made him into a kind of hero. To this day, he remains an elected member of the National Council of the American Studies Association and is still from time to time invited to give lectures at prestigious places about how he is not allowed to speak.

He has been occupying a chair in American Studies at the American University of Beirut. But that was not a tenured or tenure track position and, apparently, no one else will offer him a job. So he has decided to leave academia.

We will now be endlessly subjected to the claim that Salaita cannot find a job merely because, as he puts it, he has “disdain for settler colonialism.” The problem is, he says, that academia is a “bourgeois industry that reward self-importance and conformity.”

First, Steven Salaita’s position on the Israeli-Palestinian conflict, roughly that Zionism is the problem and that turning Israel into a pariah state is a prudent and moral way of dealing with it, may be foolish and morally obtuse. But it is hardly out of bounds in academia and well over a thousand academics have expressed public support for the U.S. Campaign for the Academic and Cultural Boycott of Israel. Many of them occupy tenured positions at prestigious colleges and universities and, at least as far as I can tell, pay no professional cost for holding the very same set of views Salaita wants us to think is too hot for academia to handle.

Second, in the field Salaita inhabits, a pro-BDS position is not a nonconformist position. It is famously the official line of the American Studies Association. The Association for Asian American Studies, which preceded the ASA in passing a boycott resolution, passed the resolution unanimously with nary an extension. Over four years ago, I observed that not one scholar in that field had publicly dissented. As far as I know, that remains the case today. Salaita himself, in spite of a thin scholarly record, was offered a job at UIUC, the flagship of the Illinois system, presumably on the strength of his activism. There is no doubt in my mind that were it not for his disgusting tweets, he would be happily tenured at U of I spouting the same line he was spouting before he got into trouble.

Of course, people who take radical positions, even if those positions are popular in their subfields, may find themselves under closer scrutiny than people who don’t, even at colleges and universities that are supposed to value unconventional thinking. That’s unfortunate, and should be decried. Indeed, the U of I’s defense of its decision to rescind Salaita’s offer in terms of civility was unconvincing and rightly earned the disdain of academic freedom organizations like the Foundation for Individual Rights in Education and the American Association of University Professors. People do sometimes lose their jobs over this kind of thing. But Salaita’s views are not what undid him. He was undone by his own callousness and recklessness, neither of which has he found any reason to regret.

Don’t let the door hit you on the way out. 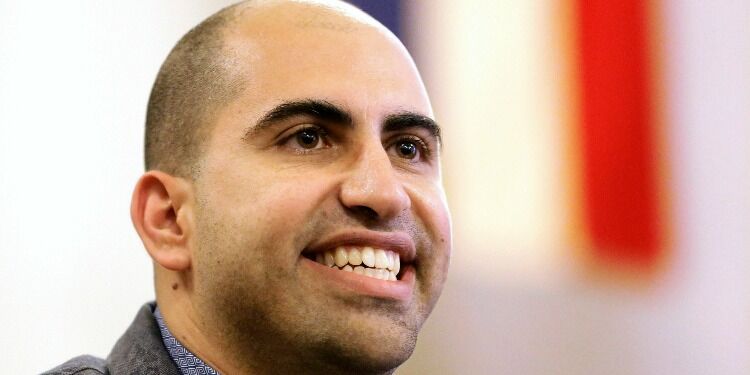