As a citizen, I hope my students will vote. But as a college professor, I hope they’ll weigh their options.

In the Chronicle of Higher Education this week, political scientists Elizabeth A. Bennion and Melissa R. Michelson exhort campus leaders to get college students out to vote. It is our civic responsibility, they explain, to “boost participation of this crucial segment of the electorate.”

In my classroom, I try to immerse my students in the kinds of questions that divide reasonable people. One of those questions is, “is voting rational?” Given the miniscule chance that my vote will affect the outcome of an election, my time might be better spent, even if I am a do-gooder, writing a kind note to someone who needs cheering up.

Whether one should vote or not is also tied to a bigger question, “should one participate in politics at all?” Whether I am a hedonist, who prefers wine and cheese to politics, or a philosopher, who prefers the contemplative to the active life. I may have good reasons for washing my hands of politics altogether.

But Michelson and Bennion encourage—nay, demand—that I conduct a registration drive in class, preferably at the beginning, “when students are playing closer attention.” I should place registration forms on every student’s desk whether they ask for them or not. I am to provide students with the information they need to negotiate the registration process. The “actual script,” Michelson and Bennion say, “is less important than the captive audience.” But I might consider stating the “college’s conviction that all eligible students should make their voices heard on Election Day.”

“Remember those questions that divide reasonable people?” I hear myself saying. “I was just kidding. Everyone knows you should rock the vote!” Do I pump my fist?

Colleges and universities are certainly places where students should learn to think well about political matters. They are also institutions in which political activities, including voter registration drives, take place. But those activities are typically orchestrated by student groups, not by professors. We are responsible, at least in my discipline of political science, for teaching students to think well about political matters. But we are not civic cheerleaders. Cheerleading, even for voting, gets in the way of teaching students to be rational political observers, who follow the arguments and the evidence where they lead.

There are, of course, non-partisan reasons for wanting students to vote in higher numbers. But Bennion and Michaelson do not even try to offer such reasons. Signs point, they wrote, to “Democratic gains in the November midterm elections. But those gains also will depend on turning out Democratic voters. Among the challenges Democrats face: getting young voters to the polls.”

Republicans already suspect that college professors are doing the bidding of liberal politicians. Thanks to Bennion and Michelson’s argument, they have new grounds for that suspicion. 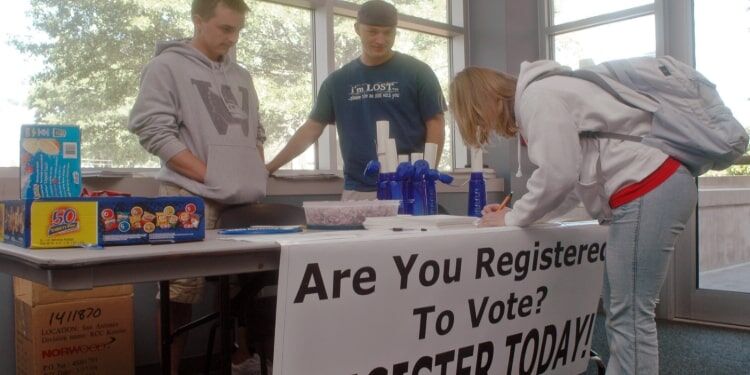 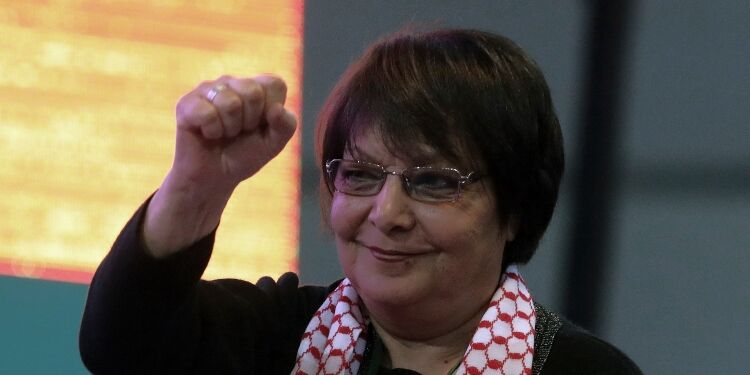 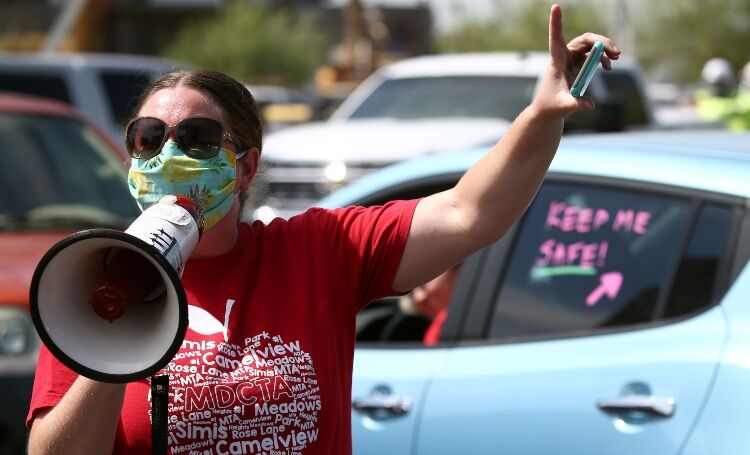