According to Newsweek, Johnny E. Williams, a professor of sociology at Connecticut’s Trinity College, recently declared that “whiteness is terrorism.” He added that “self-identified white people” “are “invested in and collude with systemic white racism and white supremacy.”

Williams told Newsweek that “if someone is black, they can become white too.” That helps explain why Williams said on Facebook that “‘white’ kneegrows really need a lot of therapy and a good ‘ol a** kicking.’” Among those “white kneegrows” are conservatives, like Candace Owens, and liberal non-radicals, like Barack and Michelle Obama. This is the second time Williams has drawn attention to himself on social media in roughly this way.

Perhaps he should, as the kids say, delete his account.

No, Williams can’t and shouldn’t be fired for his comments. In order to protect the system of open inquiry that generates and tests our best ideas, we forgo giving administrators, trustees, and legislators the power to shut professors up. If we remember this when provocative conservative speakers are invited to campus, we should remember it when a radical left-wing professor says something lamentable on social media.

Probably, too, there will be death threats, as there have been in the past. Unlike William’s speech, true threats are not protected by the First Amendment. If we want to see schools crack down on those who disrupt speakers, we should doubly want the police to crack down on those who threaten to harm professors and their families for speaking.

The funny thing about this story is how Williams defended his remarks. “They’re not controversial in the academy,” he said.

In one sense, that’s probably not true. Having been in colleges and universities for two decades, I’m confident most professors find comments of the sort Williams made puzzling at best. Most, but not all. Even before Trump and Charlottesville, it was probably easier to assert, in a conversation with faculty members, that 21st century America is a white supremacist enterprise than it was to challenge that assertion.

That might help explain the other controversy now going on at Trinity over Western civilization. A group of students is seeking recognition for the Churchill Club, which promotes the study of Western civilization by sponsoring reading groups and hosting speakers. The club is affiliated with an outside organization, the Churchill Institute, whose rhetoric is conservative. That has been enough to provoke feverish opposition, which has at times taken shameful forms.

Individual students involved with the club have been targeted: “Flyers with their pictures have been circulated on campus with the heading ‘The new racism is as ugly as the old.’” Two town halls have been required to air grievances and to answer the question, which would be simple as a matter of law if Trinity were a public university, of whether the student government should practice viewpoint discrimination when it decides to recognize a club.

A sensible administration might step in and gently explain that private universities shouldn’t practice such discrimination either. Instead, Trinity’s administrators have—I wish I were making this up—asked the student government to delay a vote on the Churchill Club until they can hire an outside consultant to help sort things out. The student government, treating the administration with all the respect it merits under the circumstances, has decided to vote anyway and will do so on Saturday.

Whatever the results of that vote may be, this controversy tells us something about what is and isn’t controversial at Trinity College and places like it. While Williams’s comments have generated external criticisms, they appear to have disturbed the campus not at all. Trinity’s administration, which made a mistake placing Williams on leave the last time, has now figured out that it must defend the academic freedom of its faculty members, even its foolhardy ones.

By contrast, the desire of students to advance the study of Western civilization has generated a controversy so intense that the campus and the administrators charged with tending to it are in complete disarray. 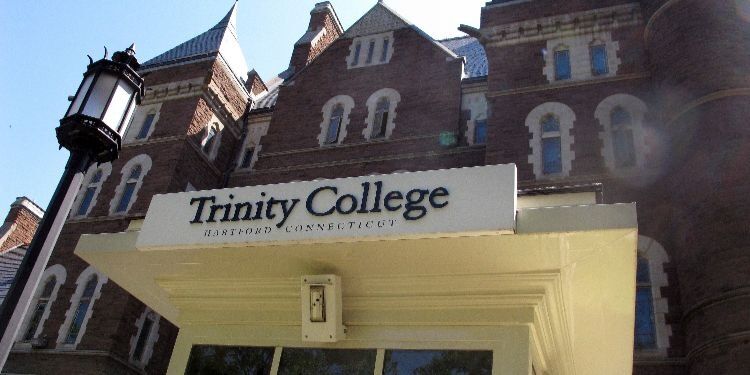 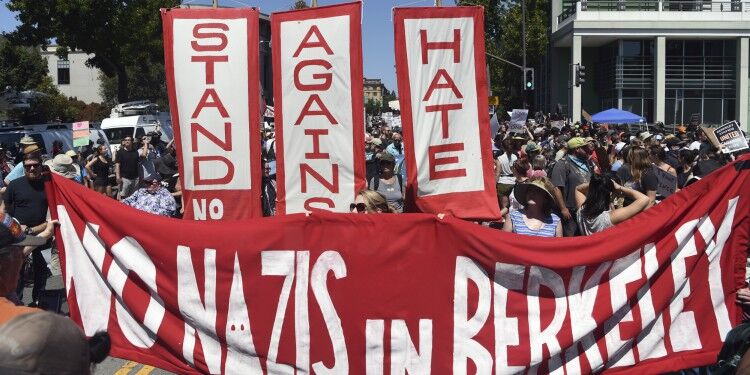 Is the Threat to Free Speech on Campus Overblown? 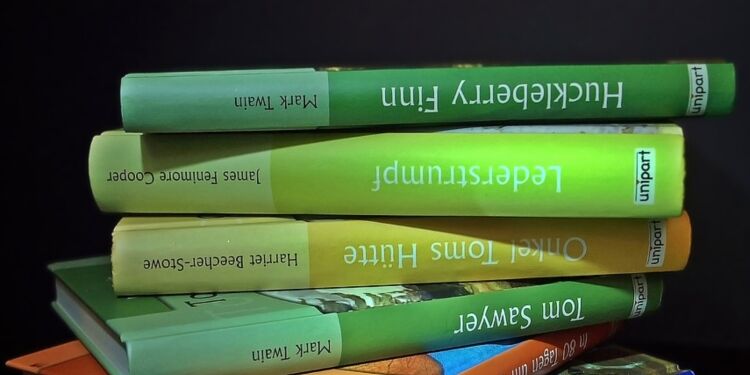 The Risk in Teaching ‘Huckleberry Finn’