In a statement, Salovey says that “race, ethnicity, and other aspects of social identity are central issues of our era, issues that should be a focus of particularly intense study at a great university.” For that reason, Yale intends to move forward with plans to create “a prominent university center supporting the exciting scholarship represented by these and related areas.” In addition, Salovey has promised to “devote four new faculty positions” to scholars working “on the histories, lives, and cultures of unrepresented and under-represented communities.” Because those initiatives  will take time, Salovey also promises “additional teaching staff and courses in Yale College starting in spring 2016 that address those topics.”

Of course, as Salovey notes, Yale already has a number of programs by means of which students can pursue an interest in “race, ethnicity, and other aspects of social and racial identity.” Yale students can major in, among other areas, African-American Studies, American Studies (which emphasizes “construction of local, indigenous, borderland, and diasporic communities”), Ethnicity, Race, and Migration, and Women’s Gender, and Sexuality Studies. Here is a very partial listing of courses available in the fall semester  of 2015 for students with interests President Salovey thinks underserved:  Gender in a Transnational World; Introduction to American Indian History; U.S. Lesbian and Gay History; Freedom and Identity in Black Culture; African American History from Emancipation to the Present; Asian American History; American Captivity Narratives; Native American and Indigenous Literatures; Race and Capitalism; Urban Injustice Narratives in The Wire; Postwar Queer Avant Garde Film; Writing Tribal Histories; Plantation, Prison, and Ghetto in the United States; Black Atlantic Photography. I fear that the promised “additional teaching staff and courses” might overburden students compelled to choose among so many offerings.

Setting aside the strange, albeit not unprecedented, move of designing courses and programs to satisfy a group of student protesters, Salovey’s promises merely set the stage for the next wave of protests. Salovey presumably means by “exciting scholarship represented by these and related areas,” the scholarship emerging out of fields like ethnic studies, Asian American Studies, Women’s and Gender Studies, and African American Studies. These fields are self-consciously politicized and probably outstrip all others in the percentage of scholars who hold the view that the United States is a white supremacist, settler colonialist, “heteropatriarchal,” and militaristic society that requires much more than mere reform to be set right. On such a view, Yale’s commitment of fifty million dollars to increasing faculty diversity, a commitment that did absolutely nothing to insulate Yale from charges of institutional racism, is chump change. All this may be very “exciting” to President Salovey, but It hardly seems likely that hiring more scholar-activists in this mold will help build “a better Yale.” 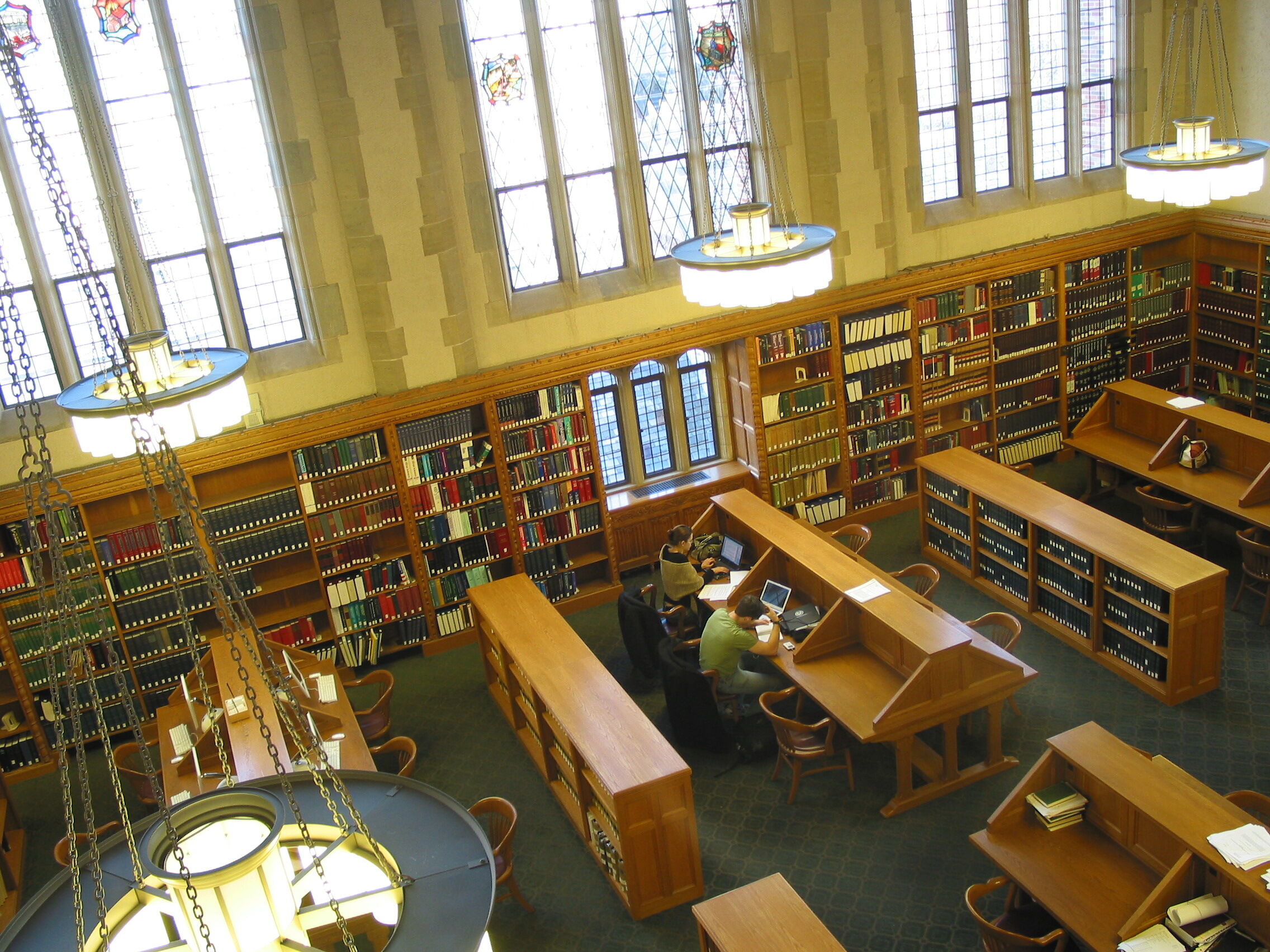