When Peter Schweizer’s book Clinton Cash came out earlier this year, most Democrats spent months dismissing its charges of cronyism and conflict of interest as partisan hackery. But on Saturday night during their party’s second presidential debate, they got a taste of exactly what the former First Family’s critics have been talking about. When asked about the millions she has raised from Wall Street firms over the years and what she has been giving in return for those donations, Clinton invoked the 9/11 attacks as the justification for her actions. That was a bit much even for a complacent Democratic base that understands that nothing will stop Clinton from being their nominee. It wasn’t just that Bernie Sanders and Martin O’Malley made the most of a comment that was, at best, in bad taste and at worst, an egregious and inappropriate invocation of a national tragedy. It was that even her supporters knew that it was the kind of thing that would come back to haunt her in a general election campaign. Indeed, even the New York Times editorial page weighed to register amazement that she wasn’t better prepared to answer such questions.

But liberals who are either openly expressing worry about her poorly thought-out response, or who still harbor hope that somehow a more left-wing alternative to the former secretary of state can be found, shouldn’t have been surprised. Indeed, though the Democrat base thinks of her involvement with the financial industry as being an aberration that is solely linked to her campaign finance machine, their concerns are directly linked to the same issues that the rest of the country has about her integrity and trustworthiness.

It’s not just that the longstanding close relationship between the Clintons and major Wall Street firms is no secret and had little to with post-9/11 recovery efforts as she lamely claimed. It’s that liberals are being reacquainted with the facts of life about the Clintons. They put their fingers in their ears when evidence of conflicts of interest between Clinton Family Foundation donors and State Department business were brought forward. But their concerns about the quid pro quos that are part of the massive influx of Wall Street money into the Clinton machine’s coffers dovetail nicely with the same accusations that Democrats dutifully professed to be solely the product of the vast right-wing conspiracy that Hillary thinks is the source of all her troubles.

Of course, in principle, there is nothing illegal or intrinsically wrong about Wall Street political donations. Though liberals act as if Clinton ought to be ashamed of just taking their money, the problem isn’t the mere fact of her fundraising prowess among the one percent that Democrats think are so bad. It’s that we already know that the Clinton approach to such efforts is strictly transactional.

Schweizer brought forward numerous examples in his book that illustrated how anyone who gave big bucks to the thinly disguised political slush fund that masquerades as the Clinton family charity always expected and got something in return. It’s true that he produced no “smoking gun” that provided absolute proof of corruption that might place the Clinton clan in political jeopardy. But the sleaze factor went well beyond the fact that so many of the Foundation’s doings passed the smell test.

But what the exchange on Saturday night also illustrated was that there is that Clinton understands all too well that her record with respect to fundraising doesn’t stand up to scrutiny. She didn’t have to resort to playing the 9/11 card to defend taking money from rich people since all candidates not named Bernie Sanders do the same thing. But her instinct is to shut down any discussion of her donors and what they get from her lest the conversation stray back into Clinton Cash territory.

The left is shaking its head over the latest example that shows there’s virtually nothing the Clintons will not say or do in order to defend their questionable behavior. But the country shouldn’t leave it at that. The cynicism and the casual corruption that is at the heart of the ambition that drives both Bill and Hillary to pursue power deserve more scrutiny and. Let’s hope that over the course of the next year, even the Democrats’ loyal cheerleaders in the mainstream media will be tempted by Hillary’s gaffe to ask more questions about the once and perhaps future First Family’s casual approach to ethics. If they do, we’ve no doubt they’ll find that Peter Schweizer just skimmed the surface of what might be found out about them. 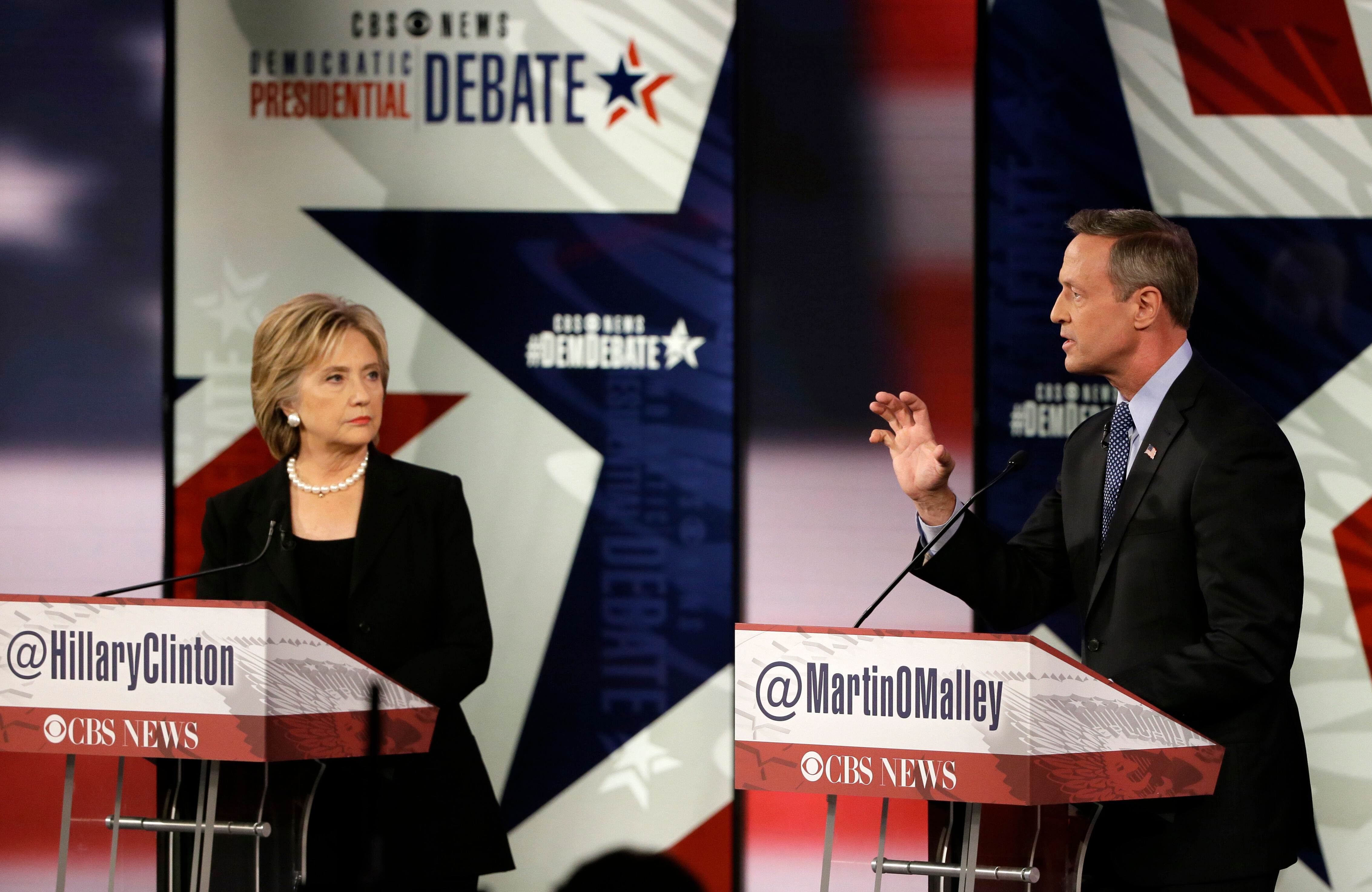