Liberal anger over last week’s Hobby Lobby decision increased on Thursday when the U.S. Supreme Court granted a provisional exemption to a Christian college that objected to being compelled to pay or even be complicit in the distribution of abortion-inducing drugs. This will cause the left to redouble efforts to recycle its “war on women” meme. But like many of the recent criticisms of the court, this argument seemed to have everything to do with politics and nothing with the Constitution.

The decision that granted Wheaton College the right to avoid even the appearance of complicity in the use of such drugs provoked a particularly angry response from the court’s three female members. Speaking on behalf of the liberal trio, Justice Sonia Sotomayor wrote that allowing Wheaton to opt out of the Health and Human Services Department’s ObamaCare contraception mandate gave the lie to the conservative majority’s assurances in Hobby Lobby. In that decision, Justice Samuel Alito ruled that all they were doing was ensuring that requirements to provide free contraception coverage in insurance plans were enforced in the manner that would not place a “substantial burden” on the religious freedom of those affected.

Sotomayor believed the plan proposed by the government that would require religious non-profits like Wheaton to submit forms to their insurance carriers instructing them to provide the drugs, albeit without payment from the institutions in question, was an adequate fix. The majority rightly disagreed. While a provision to allow the government to step in and pay for the drugs was legal, demanding those with religious objections to the use of such drugs to take part in their distribution in this manner clearly violated the First Amendment protections of religious freedom.

But the debate about this decision, and the subsequent distortions of it on the Sunday talk shows and on MSNBC, demonstrate something far more insidious than merely the latest iteration of what is generally put down as a “culture war” issue. After all, no one, not even Wheaton College or the Green family that owns the Hobby Lobby company are advocating for the ban of contraception or believe that what they are doing in these suits is part of a campaign to end or even limit legal abortions in this country. Rather, what we are witnessing is a liberal meltdown in which they have come to believe the First Amendment is a technicality that should brushed aside when it comes into conflict with the “right” to free contraception.

The notion of such a right dates only to the aftermath of the passage of ObamaCare in 2010 when HHS interpreted the law as an authorization for a mandate that would require all employers, regardless of whether they were religious institutions or not, or the beliefs of their owners, to pay for a wide range of contraception, including those drugs that are believed to cause abortions.

Most Americans are not opposed to any form of contraception and may even approve of drugs or devices that some believers see as abortion inducers. But one doesn’t have to share the convictions of the Greens or the board at Wheaton to understand that a bureaucratic mandate that runs roughshod over their faith trashes the First Amendment protection of free exercise of religion that all Americans rely upon.

Yet for the political left, the concept of religious liberty has been re-interpreted as to only mean the right to be allowed to pray in private but not to live one’s faith in the public square. When faith conflicts with policy initiatives such as the free contraception mandate, they assume that religion must always lose. However, the court majority has rightly reminded us that the freedoms guaranteed in the First Amendment cannot be trashed simply because a lot of Americans want not only access to contraception but also think their employers ought to be compelled to pay for it.

But to liberals, a decision that reaffirms the primacy of religious freedom is just the latest iteration of a Republican “war on women.” As a political slogan, that meme has been political gold for Democrats who believe its use guarantees their stranglehold on the votes of unmarried women. But as infuriating and wrongheaded the war on women arguments may be, what is really troubling about them is that they reflect a utilitarian approach to the Constitution that regards any of its protections as expendable if they are obstacles to a liberal policy goal.

It should be pointed out again that the Religious Freedom Restoration Act that the court has rightly referenced in its decisions granting relief to opponents of the HHS mandate once had bipartisan support. But Democrats appear to be willing to sacrifice it now that its protections for faith are making implementation of this notion of free contraception for all difficult.

This is significant not because that goal is unreasonable or immoral. No-cost contraception is no more absurd than many other federal entitlements, though even its most fervent advocates must understand that the cause of free condoms and birth control pills has none of the moral authority that efforts to guarantee food, shelter, or even basic health care for the poor can command. But even if we were to agree that this particular prooposal is a laudable program, the idea that providing these items free of charge at the expense of all employers—including those with deep religious convictions—is so important that it must take precedence over religious freedom is insupportable. Indeed, it can only be asserted in the context of a belief that no constitutional protections of any kind can stand against it.

Do single women truly believe that their desire for free contraception is a principle of such importance that it trumps the First Amendment? That is a doubtful proposition. But it makes sense in a liberal political environment in which the Constitution no longer commands the respect of one side of the political aisle.

So Goes Iowa, So Goes the Nation 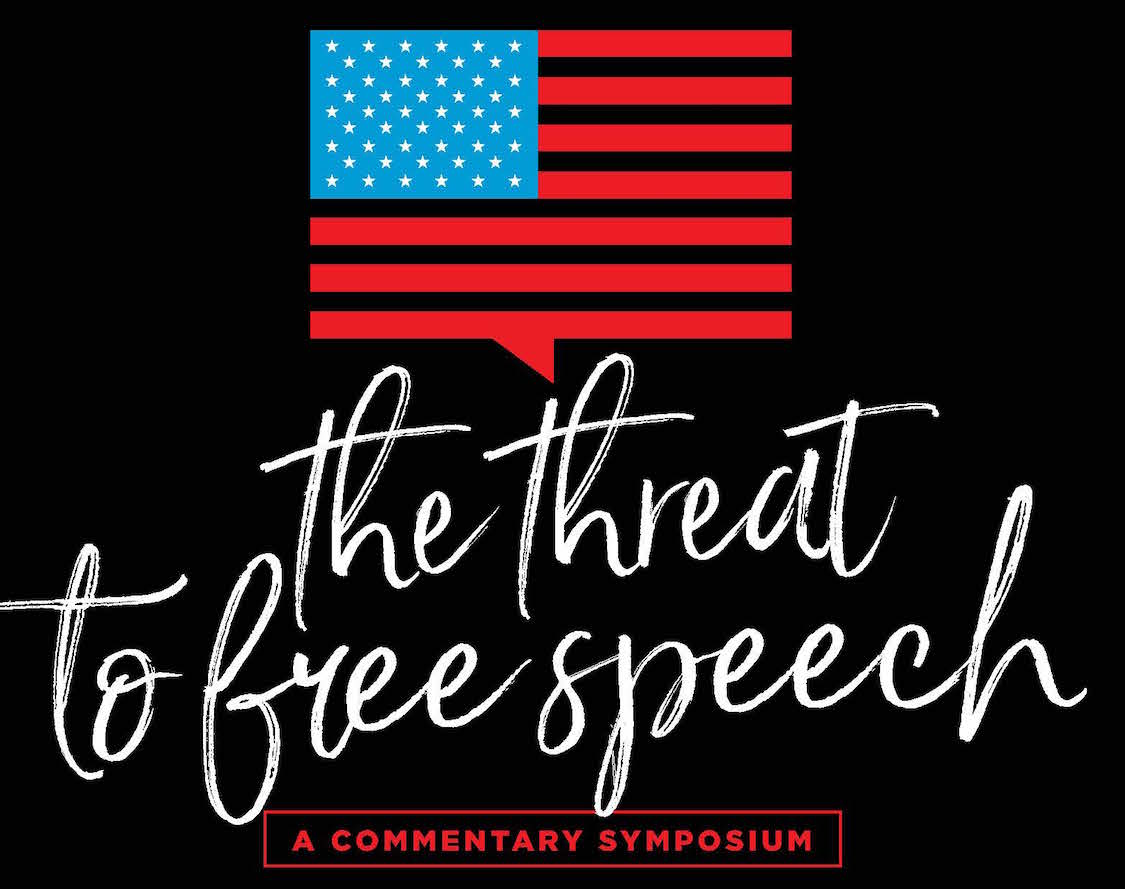