The Obama administration is bad at governing but pretty good at politics. The fact that it took less than a day for the Justice Department to walk back its egregious decision to release only partial transcripts of the Orlando shooter’s 911 calls illustrated the Obamans know when to back down. Redacting the transcript to eliminate mentions of Omar Mateen’s loyalty to ISIS and his religious motivations looked ridiculous on its face, so the Justice Department punted and released the entire transcript.

The initial explanations from Attorney General Lynch for redacting the transcript would have made sense if Mateen’s comments were some sort of mad, irrational rant that no one but his psychiatrist could decipher. But his specific invocation of ISIS and praise for its commander Abu Bakr al-Baghdadi made his motivations crystal clear. The notion that making this known would have “re-victimize” the dead and injured from this horrific attack makes no sense. No does the idea that letting the public know about his beliefs would “further his propaganda.” The fact that he murdered 49 people in the worst terror attack on U.S. soil since 9/11 had already given his ISIS role models the kind of gruesome propaganda victory they get from the release of snuff videos of beheadings and other mass slaughters they perpetrate in the Middle East.

But knowing that this crime was a product of Mateen’s faith undermines the administration’s longstanding message that such terrorists not only do not represent the majority of Muslims but (as Abe Greenwald noted) are not to be considered good Muslims. It also undermines the advocacy of gun control measures that almost certainly would not have stopped Mateen had they been in effect. There has also been a concerted effort to lift this act out of the context of Islamist hate and lump it into with non-violent opposition from religious conservatives to gay marriage. If Orlando becomes merely another story about why assault weapons should be illegal or discrimination against gays is terrible, then we need not give much thought to the epic struggle that is being waged by large numbers of Islamists around the globe who inspire people like Mateen to act on their impulses in the name of their faith. Nor would we have to think more about why they seek to murder adherents of different faiths or, for that matter, any gay person they can lay their hands on. Take ISIS out the mix and the Obamans can steer the debate about Orlando in such a way as to back up the administration’s adamant refusal to name the ideology of the enemy or to deploy the sort of forces that might be necessary to decisively defeat them in Iraq and Syria.

But even if we were to ignore the broader implications of this debate, it is still is a good thing for Americans to know what Omar Mateen said. That unedited transcript doesn’t tell us everything we need to know about this individual or what led him to mass murder in that particular place. But all of us, including the millions of loyal Americans who are Muslims, are better off facing the enemy and knowing who he is. Mateen was not alone in looking to ISIS and other terror groups for motivation. If we are to grasp the nature of the threat of home-grown terror, we cannot pretend that is indistinguishable from differences about the culture wars or that it’s merely another argument about the Second Amendment. To the contrary, if Americans are ever to summon the will to decisively defeat radical Islam they must understand what it is and why it kills. 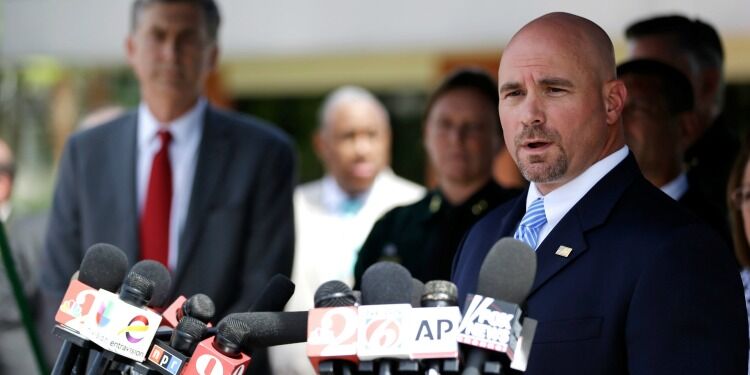