Donald Trump will announce his running mate Friday morning. Sometime soon, Hillary Clinton will make her choice too.  Speculation about the choice is an opportunity for pundits to play political handicapper as well as shrink. It’s great fun while it lasts, and everyone’s opinion is as good anyone else’s since the only people who get a vote here are the presumptive nominees and their closest advisers.

But there are two points that need to be reinforced as we come down the homestretch of the veepstakes. First, the idea that vice presidential candidates have an impact on the outcome of the election is almost always wrong. Second, what is really at stake here is nothing less than the person who is one heartbeat away from actually becoming president; that person’s qualifications for the post of commander-in-chief should be the only real determinative factor in the choice.

The seriousness of the choice came home to us when a raft of new polls were published showing Donald Trump either virtually tied or ahead in a number of swing states, as well as having gained ground in the national polls. Trump has a real chance of winning. It may be that he’ll throw that chance away with more Trumpian behavior that reinforces his unsuitability for high office. But until then we have to approach his choice of a running mate with a lot more seriousness than most of the talk about it being a political version of “Celebrity Apprentice.”

Almost no voter makes a decision based on the second banana and none of the finalists can be certain of delivering a single Electoral College vote. Which means, if they are being serious, both Trump and Clinton should only be thinking about who can help them govern or succeed them. In Trump’s case, any of his possible running mates is better qualified to be president than he is. And any of Clinton’s reputed finalists are probably considered more trustworthy than she. But unfortunately for the nation, the election will be decided, as it always has been, by the presidential candidates, even candidates as bad as these two. 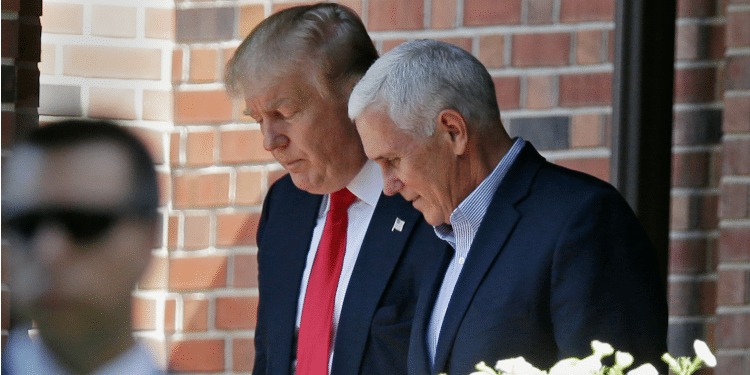