An essential element of the mainstream media’s myth about its own impartiality is the notion that before Fox News came along we were living in a golden age of broadcast news reporting. The days when national news was the dominion of three networks and a few major newspapers is portrayed as Eden before the fall, an era when partisanship of the kind that is now both familiar and expected was unknown. A key element to this fairy tale is the idea that the journalistic icons of the time, like CBS’s Walter Cronkite, were Olympian figures who would never stoop to play favorites or inject ideology into the news.

But this view is totally false. As media news analyst Howard Kurtz writes in the Daily Beast, a new biography of Cronkite by Douglas Brinkley spills the beans on the godlike anchorman’s unethical practices, including blatant partisanship that would make the conservative talkers on Fox and the liberals on MSNBC blush. While Kurtz still admires Cronkite in spite of his flaws, the problem here is not just that god had feet of clay after all. It’s that the truth about Cronkite throws the entire narrative of the liberal mainstream media under the bus. It wasn’t Fox that poisoned the well of journalism, as former New York Times editor Bill Keller recently alleged. Fox and other such outlets were brought into existence in an effort to balance a journalistic establishment that was already tilting heavily to the left. The real sin here is not bias or even partisanship but the pretense of fairness that Cronkite exemplified.

To confront the unvarnished truth about Cronkite is not to entirely discount his value as a television performer. There was much to admire about his news sense, and his on screen persona was a commanding and trusted presence that everyone who appears on television aspires to emulate. But the beloved Cronkite who generations of Americans grew up watching was only part of the picture. What Americans didn’t know about Cronkite gives the lie to the notion that the pre-Fox era was one in which non-partisan fairness ruled the airwaves.

According to Brinkley, Cronkite’s partisanship against Republicans (especially Barry Goldwater and Richard Nixon) and in favor of liberal Democrats was so open that it must now seem shocking that he was rarely called out about it. He practically conspired with Bobby Kennedy during the run up to his presidential candidacy and was not too proud to stoop to dirty tricks at the expense of Lyndon Johnson, a Democrat he didn’t like.

Kurtz pardons Cronkite’s agenda-driven approach to the news because some of it was motivated by support for good causes like civil rights. But any biased journalist can make the same excuse. Cronkite’s vaunted independence was also undermined by his coziness with those in power, as long as he liked them and was given access, as was the case with John Kennedy and Jimmy Carter. Cronkite’s ethical lapses, including conflict of interest on an Olympian scale that involved taking freebies from companies like Pan Am, would be enough to get even the biggest name fired today.

So great is Cronkite’s hold on the imagination of many Americans, it’s not likely that Brinkley’s book will do much to tarnish his reputation. Like Kurtz, many will say his virtues outweighed his faults. Yet this is not the question we should be pondering. Cronkite’s personal standing with the public doesn’t matter anymore. What does matter is the still living myth that mainstream outlets like CBS or the New York Times are the impartial sources of news most unquestioningly believed them to be. It’s not that journalism was once pure but is now sordid; it’s that even the most trusted figures of the past were as crooked in their bias as the worst TV screamers of our own day. As with Cronkite, the real sin is not that his successors are biased, but that they pretend not to be. 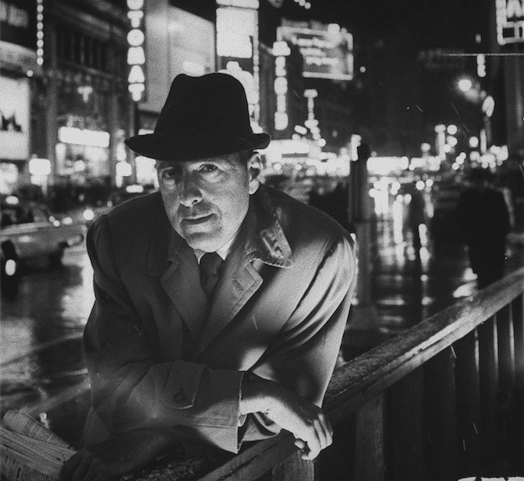 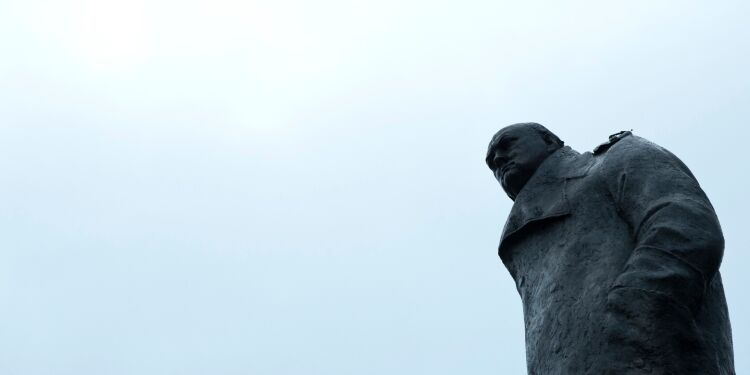 Have We All Gone Insane?