On the surface, the latest message to the Palestinian Authority from the Obama administration is no different from the past two decades of American policy: the U.S. will veto any resolution attacking Israel or demanding Palestinian independence without them first making peace with the Jewish state. But, as Haaretz reported, there was one significant caveat to the warning. They were told not to push for any such resolution until after the presidential election next month.

The “senior Palestinian official” who spoke of this message to Haaretz said PA leader Mahmoud Abbas had “no illusions and no expectations” that the U.S. wouldn’t veto any resolution they put forward. They also thought Washington might not have any plan of its own ready. “All we know is that there are ideas.” But the significance of those “ideas” is a function of the time frame enunciated by the administration.

If President Obama had no plans to use his last two months in office to launch some kind of a diplomatic initiative on the Middle East or to stick it to the Israelis and his longtime antagonist Prime Minister Benjamin Netanyahu, then why would he even mention the election? Were the U.S. to keep faith with the Israelis, the Palestinians would just be told that there would be no change in American policy. Period. Abbas and the PA would be put on notice that, if they actually had any desire for peace or hope of future independence, they should do what they promised to do in the Oslo Accords: head back into direct negotiations with the Israelis.

In his eight years in office, President Obama has done everything he could to tilt the diplomatic playing field in the Palestinians’ direction. Had they ever negotiated seriously with Israel, they know they could count on Obama to back their stands and to pressure Netanyahu mercilessly. But despite the president hammering the Israelis and demanding that they accept the 1967 borders as the starting point for talks, the Palestinians have never played ball with Obama. Instead, they have spent most of these years refusing to talk. They torpedoed the negotiations the only time they deigned to show up by making a pact with Hamas and seeking to make an end run around the Americans by going to the United Nations.

Yet nothing the Palestinians have done has been enough to cause Obama to rethink the mistaken assumption he brought with him into the White House in January 2009. He still thinks creating more daylight between the U.S. and Israel is the best path to peace, or, at least, is the stance that reflects his personal inclinations. That’s why he’s still flirting with the idea of using the lame duck period between the presidential election and the inauguration of his successor to put forward some kind of plan to pressure Israel, or even going as far as betraying the Jewish state at the UN by allowing a pro-Palestinian resolution to pass without an American veto. Earlier this month, Secretary of State Kerry told Netanyahu that the administration was still thinking about it. Now they’ve told the Palestinians to hold their fire until November 9th. You don’t have to be a conspiracy theorist to connect the dots and realize that there is an excellent chance that Obama will finally make good on this threat. The president may make a gesture before leaving office that will damage the U.S.-Israel alliance in a way that even a less hostile president won’t be able to completely undo.

Asking the Palestinians to wait until after the election is a reflection of the fact that Obama knows any move against Israel would hurt Hillary Clinton. But with only 18 days to go until the election, friends of Israel–both Republicans and especially Democrats–need to use this time to speak up against any last minute betrayal of Israel. Once Clinton has defeated a floundering Donald Trump, Obama thinks he will finally be freed of any political constraints. Barring a strong stand by Clinton in which she tells Obama to back down, Israel should expect the worst. 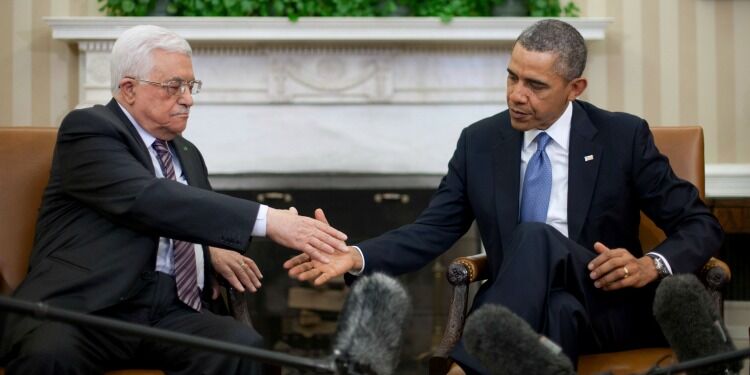 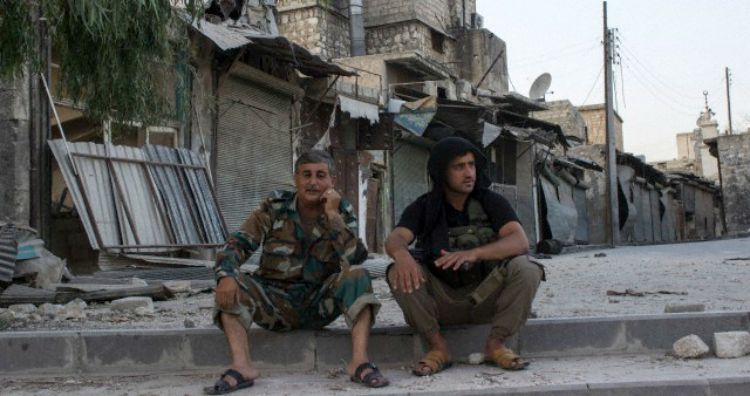 ‘The Situation Is Bad’ 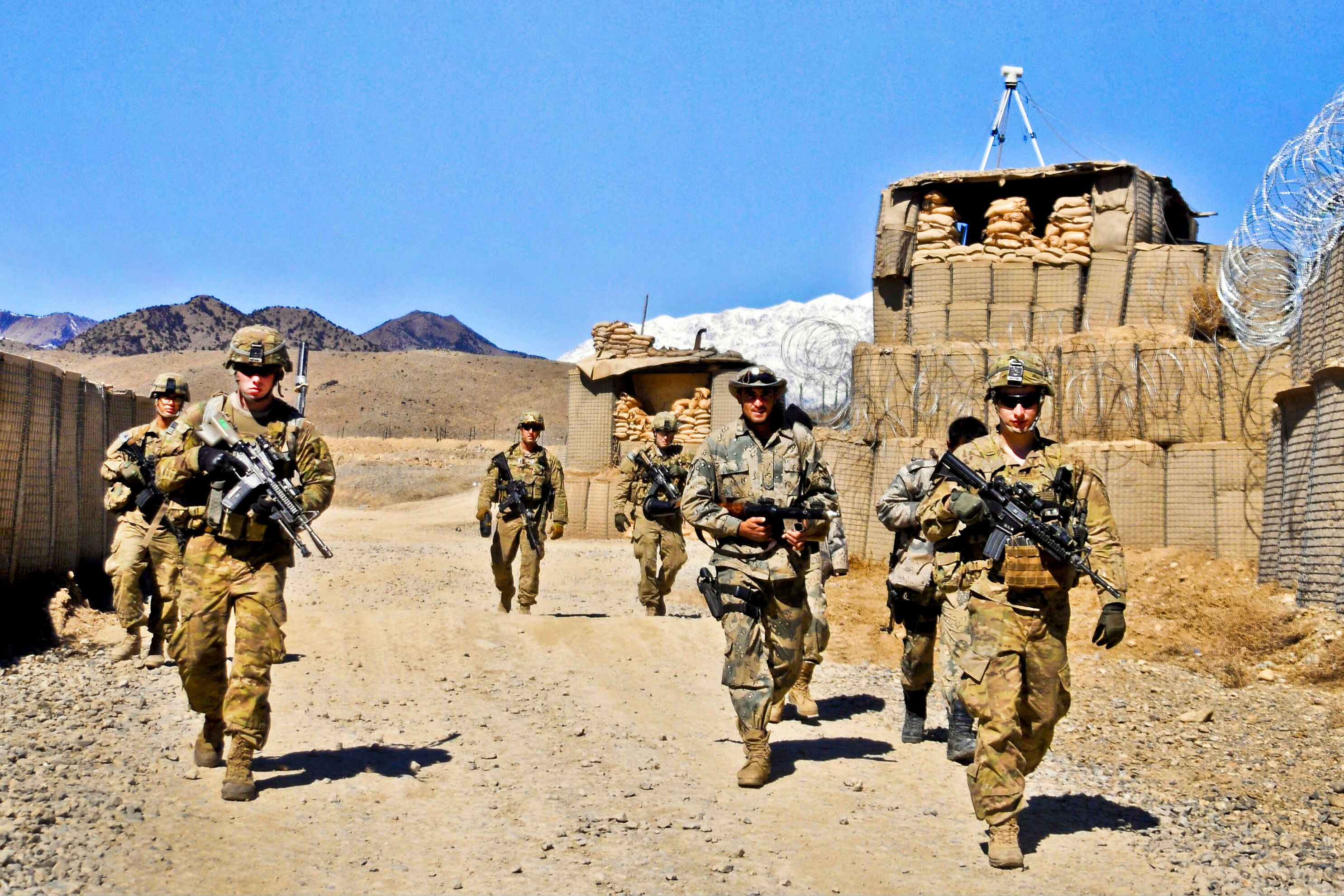 Why is a Ted Turner-Funded Mouthpiece Siding with Assad?