President Trump picked the wrong moment to pull out of the Trans-Pacific Partnership. Not that there would ever be a good time to abandon this trade accord that would bring down barriers to American exports and draw America closer economically with 11 Pacific Rim countries.

As Bob Davis noted in the Wall Street Journal today, “TPP would have given a boost to e-commerce by limiting restrictions on data flows and prohibiting any of the participating countries from requiring computer servers be located domestically—where information is easier to censor or control. It also would have required state-owned enterprises to operate like commercial companies rather than political tools of the state. Intellectual property protection would have been strengthened and restrictions to competition in services reduced.”

The real benefits of the TPP would have been strategic. It would have fostered closeness between the United States and some of China’s most important neighbors. With TPP now dead, China is charging in to fill the vacuum with a massive power grab of its own.

Part of this expansion is going on in the South China Sea, where China continues to de facto annex and militarize territory that does not belong to it. President Obama did not do enough to contest this aggression, and neither is President Trump because he wants to maximize the chances of China helping to resolve the North Korea crisis.

Most of China’s expansion is not, however, nakedly military. Rather, China is flexing its economic, diplomatic, and political muscles to dominate its periphery and to extend its power as far as Africa and the Middle East. On Sunday, China’s ambitions were on display in Beijing where President Xi Jinping hosted an international gathering to tout his ambitious “One Belt, One Road” initiative.

As the New York Times observed, this initiative “looms on a scope and scale with little precedent in modern history, promising more than $1 trillion in infrastructure and spanning more than 60 countries. It is global commerce on China’s terms. Mr. Xi is aiming to use China’s wealth and industrial know-how to create a new kind of globalization that will dispense with the rules of the aging Western-dominated institutions. The goal is to refashion the global economic order, drawing countries, and companies more tightly into China’s orbit.”

I saw evidence for myself of China’s ambitions last year when I visited Laos, a tiny country on China’s border. There, I found large numbers of Chinese workers building a $6 billion railway project, which will include hundreds of tunnels and bridges and that will connect Laos more closely not only with China but other Asian countries. This project only hints at Beijing’s ambitions.

China is also “building power plants in Pakistan to address chronic electricity shortages,” according to the Times. “Chinese planners are mapping out train lines from Budapest to Belgrade, Serbia, providing another artery for Chinese goods flowing into Europe through a Chinese-owned port in Greece.” China is even developing a deep-water port in Gwadar, Pakistan, which will give China’s navy an opening into the Arabian Sea.

Xi Jinping claims that China’s ambitious presage “economic globalization that is open, inclusive, balanced and beneficial to all.” But that has not been China’s track record. China has been acting in mercantilist fashion, making it hard for foreign firms to penetrate its markets, while squelching social media that threaten the Communist Party’s rule, building up its armed forces, bullying its neighbors, and promoting extreme nationalism to replace Marxism as the state’s official ideology.

This is a dangerous combination. Other threats, such as those from Iran, North Korea, and Russia, are more immediately pressing, but China is the only country in the world that rival and even surpass America’s superpower status.

It would be nice to think that the Trump administration has a road map for countering Chinese influence. So far, that is not in evidence. U.S. policy toward China appears, for the moment, entirely oriented toward winning Chinese cooperation to crackdown on North Korea—something that is unlikely to be forthcoming. Meanwhile, to the extent that Trump is pursuing his “America First” foreign policy, he is ceding the Asia-Pacific region to China. The U.S. desperately needs a more active approach to countering China, but that would require the president, for a start, to rethink his reflexive hostility to free trade. 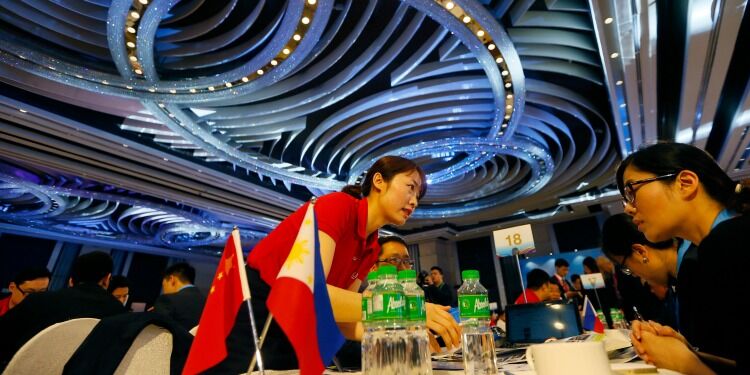 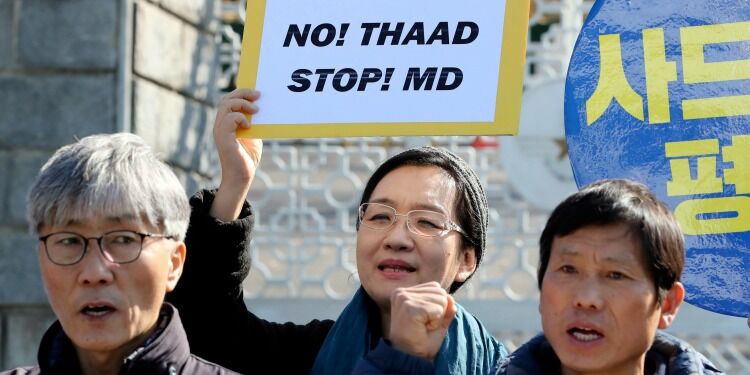 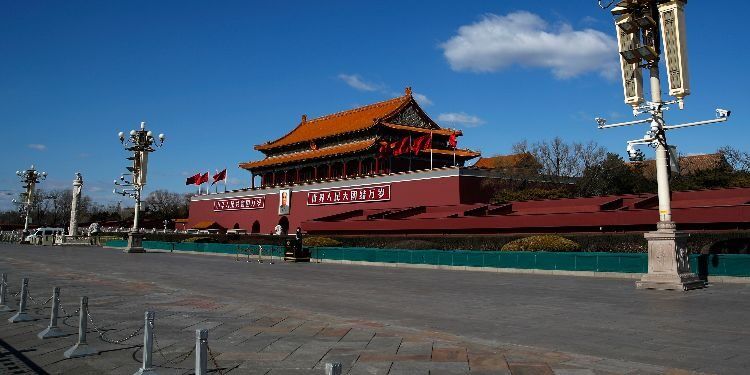 China for a Day