Earlier this month, former Iranian nuclear negotiator Hossein Mousavian penned an op-ed in the New York Times offering advice about how to negotiate with Iranians. The piece was full of the usual sophistry, but one sentence caught my eye: “Following the 2003 allied invasion of Iraq, the Swiss ambassador to Iran reached out to Washington with an unofficial outline for a ‘grand bargain’ with Tehran that would cover everything from Iran’s nuclear program to its support for militant groups in the region.”

Mousavian chooses his words carefully: He is careful not to say what partisan American pundits like Nicholas Kristof or agenda-driven former journalists like Barbara Slavin so often declare: That the United States had dismissed an Iranian “grand bargain” offer.

I explain here the genesis of the so-called offer and the illogic of those who, apparently motivated by their animosity toward George W. Bush or Dick Cheney, undercut their own professional credibility. What I did not know then—but only discovered with the release of the National Iranian American Council leader Trita Parsi’s emails as a result of a courtroom discovery process—was that an Iranian official had told Parsi point blank that the 2003 offer wasn’t Iranian. Parsi ignored that revelation and peddled fiction to journalists and in his books. Sometimes politics sells more than truth.

How ironic it is, then, that Kristof, Slavin, Parsi, and others embrace the idea that the Iranians offered a deal when both the Iranians dismiss it and senior officials sympathetic to engaging Iran like Richard Armitage and Condoleezza Rice also dismiss it. 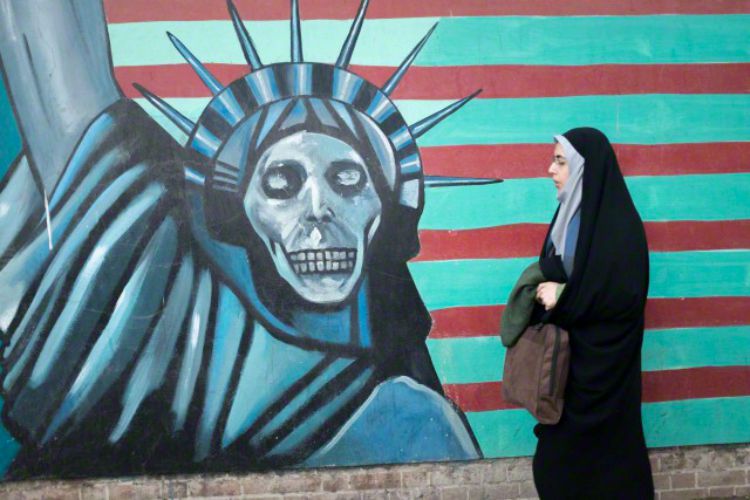 Handicapping Iran with a ‘Defund’ Plan 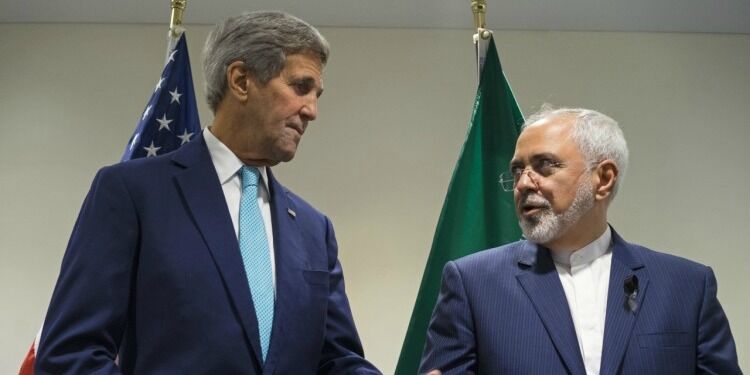 Should Contractors Work with Iran? 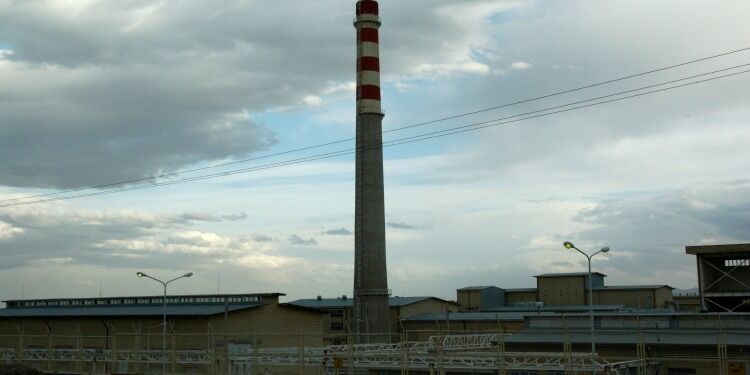