The British press is all aflutter with reports that Prime Minister Tony Blair promised to back President George W. Bush in Iraq a year before the Iraq War began. The then-classified letter that was attached to a Hillary Clinton email is much ado about nothing. In it, Secretary of State Colin Powell states, “On Iraq, Blair will be with us should military operations be necessary. He is convinced on two points: the threat is real; and success against Saddam will yield more regional success.”

That the British press ignores the conditional phrase “should military operations be necessary” reflects poorly on the British press, and the fact that mainstream journalists assume that mistaken analysis with regard to the extent of Saddam’s weapons program was deliberate shows ignorance about the policy-making and intelligence-gathering process.

What is interesting, however, is why Clinton would have such a document attached to the email. Once a politician, always a politician: It seems Clinton and her top aides were much more interested in trying to dig for dirt on the Bush administration to prove the cheap political rhetoric and conspiracy that Clinton, Joseph Biden, and Barack Obama engaged while American troops were in harm’s way and after Clinton and Biden at least had voted to put them there.

Even more interesting, however, is that the lack of leakage of any such findings to back the conspiracies embraced by Obama, Clinton, and Biden show just how false they were: The war was not pre-ordained. Rather, it is prudent to plan just as hard for war as it is for diplomacy. If anything, Bush put the kibosh on any real post-war planning for much too long due to National Security Advisor Condoleezza Rice’s fear that the “optics” of planning for occupation might undercut diplomacy and antagonize European states.

Many prominent Democrats also bought into the conspiracy that the Iranian government had actually offered a grand bargain in 2003 to resolve the nuclear issue, terrorism, and frozen relations with the United States. It was nonsense, and anyone having basic common sense and knowing the personalities of the Iranians involved or having witnessed the Iranian way of negotiation over the past several years would recognize. Supreme Leader Ali Khamenei was never pro-American or open to real rapprochement. Trita Parsi, the Iran partisan who promoted the conspiracy, knew he was lying when he peddled his tale to the press—Parsi’s own emails show Iranian Foreign Minister (and then Iran’s UN ambassador) Mohammad Javad Zarif telling Parsi the proposal was not Iranian in origin. Clinton would have had access to all the documents surrounding that episode. If Bush or Vice President Dick Cheney had, in a fit of arrogance and pique, rejected the Iranian overture, classified material would have shown that. The silence from Obama, Clinton, and others show how cheap the promotion of such conspiracies was. It is irresponsible to speak first and then search desperately the classified record to try to find substance for the rhetoric. What Obama, Clinton, and Biden did was highly corrosive to American national security and America’ reputation abroad. And, if they have any doubt, they need only look at the British press today. 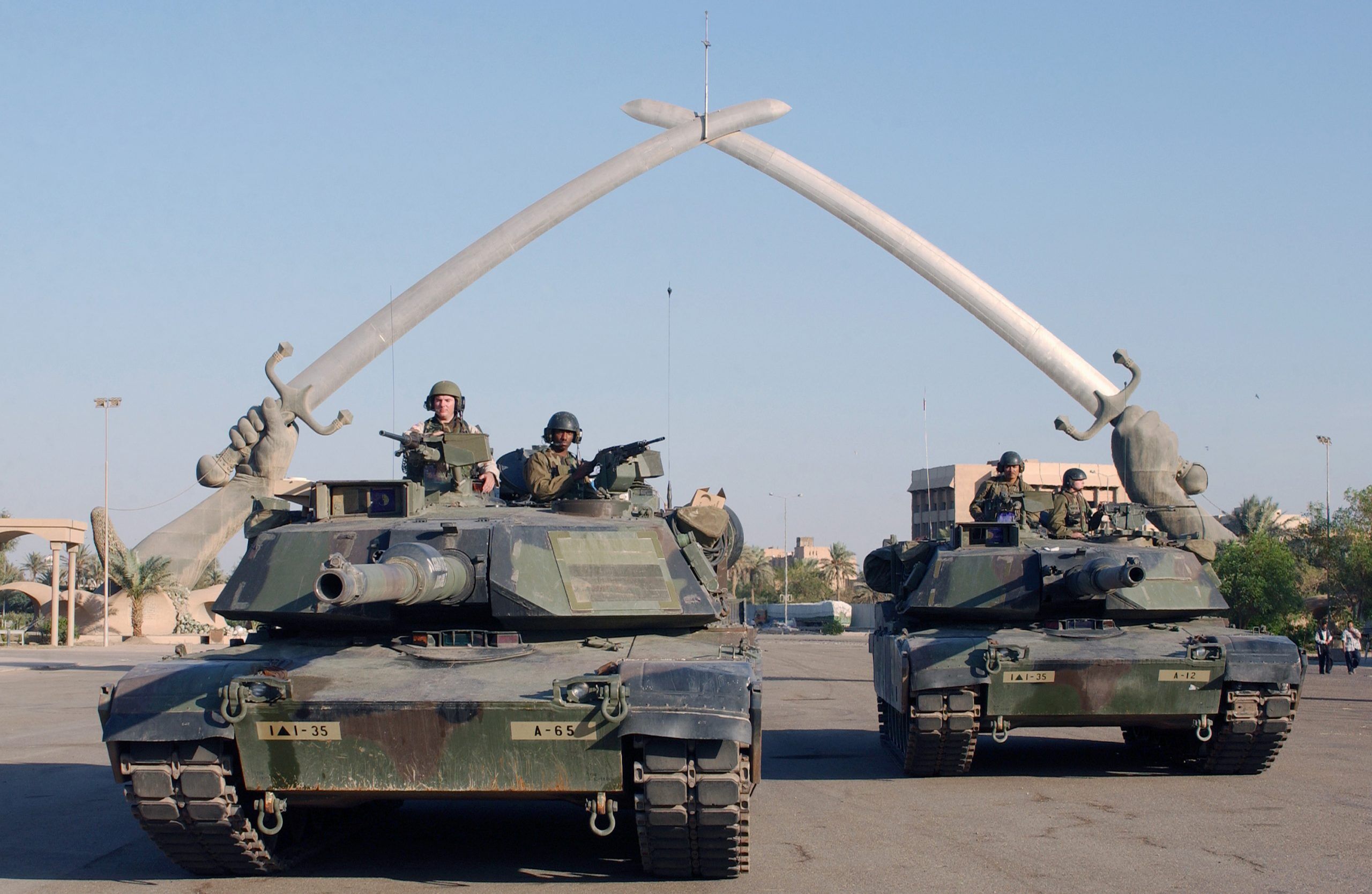