The Middle East Economic Survey (MEES) has reported today that the decline in the price of oil has effectively bankrupted the Kurdistan Regional Government (KRG) of Iraq which has placed a call for “direct financial assistance” to prevent “imminent financial collapse.” MEES correctly notes “While this is somewhat over the top, the KRG needs $850 million/month to pay salaries.”

While it’s easy to blame outside factors — be it the fight against the Islamic State (ISIS, ISIL, Daesh) or the decline in the price of oil — the situation is more complicated. The Iraqi government has weathered the same crash in the price of oil, and it has also faced the expense of fighting ISIS. Kurdistan, meanwhile, not only sells its own oil, but it also receives 17 percent of Iraq’s oil revenue, a proportion somewhat higher than its population.

That Kurdistan is seeking direct provision of aid without committing to undertake reform to prevent that aid from being wasted like billions in oil revenue it has received suggests that the Kurdish leadership just doesn’t get it. Last summer, the KRG sought to float a five-year, $1 billion bond on international markets to raise additional revenue. The Kurdish leadership might have believed its own propaganda but, when potential investors looked at Kurdistan’s fiscal health, they were less optimistic. The market offered a 12 percent yield.  In comparison, Ivory Coast debt with a much longer maturity — December 2032 — yields 6.43 percent and Iraqi government debt with a 2028 maturity trades at 8.2%. To invest in the KRG under its current stewardship is about as wise as investing in the Duchy of Grand Fenwick.

So what should Kurdistan do to resolve its financial impasse? Firstly, democracy and accountability matter. Whereas the Iraqi government has seen four prime ministers since the Coalition Provisional Authority dissolved and the restoration of Iraqi sovereignty, the KRG has had a single leader, one who has now refused to step down at the conclusion of his extended second term.

More importantly, Iraqi Kurdistan might be able to pay salaries if its officials liquidated unnecessary purchases and forced the repayment of irregular loans. The leader’s son Masrour Barzani, for example, acquired an ostentatious mansion in suburban Washington and, against the backdrop of questions as to its propriety, proceeded to host his own birthday party there. He is only one of many Kurdish politicians who have leveraged their positions to purchase property in the United States, United Kingdom, United Arab Emirates, Turkey, or France, however. Personal property should be respected, of course, but if purchased with ill-gotten or governmental funding, it does not hold the sanctity of personal property.

Then there was the original $600 million government loan to the leader’s nephew to establish and win licensing for Korek, one of the region’s major cell phone companies. To hold a company privately bought with public money strikes many in the region as corrupt. That Kurdistan is now desperately in need of that $600 million to pay civil servants, doctors, and teachers makes it essential the government recovers that money (plus interest) before it seeks a handout from Western governments or outside investors. If Korek’s owner cannot pay back the money he received from the government treasury, then the government should simply sell the company to outside investors who might pay well over $1 billion for it.

Property values in Kurdistan likewise remain high, and yet the president continues to treat a mountaintop resort inherited from Saddam Hussein as personal property for himself and his closest relatives. While the presidency deserves a building, the Kurdistan Regional Government should begin to sell off the excessive properties it (and its political parties) holds. Indeed, that is what other Middle Eastern monarchies have done (even if Kurdish diplomats reject their characterization as effectively a monarchy).

Sheikh Zaki Yamani, Saudi Arabia’s oil minister from 1962 to 1986, famously quipped, “The stone age did not end for lack of stone,” as he encouraged (with some success) the oil kingdom to diversify. That is a lesson Kurdistan’s leaders have refused to heed. Until and unless the Kurdistan Regional Government takes solid steps to root out corruption, diversify its economy, and promote direct foreign investment protected by the rule-of-law, then it will continue to sink into the morass whether or not it finds a rich benefactor with money to burn. Sometimes, there is no substitute for democracy and accountability. 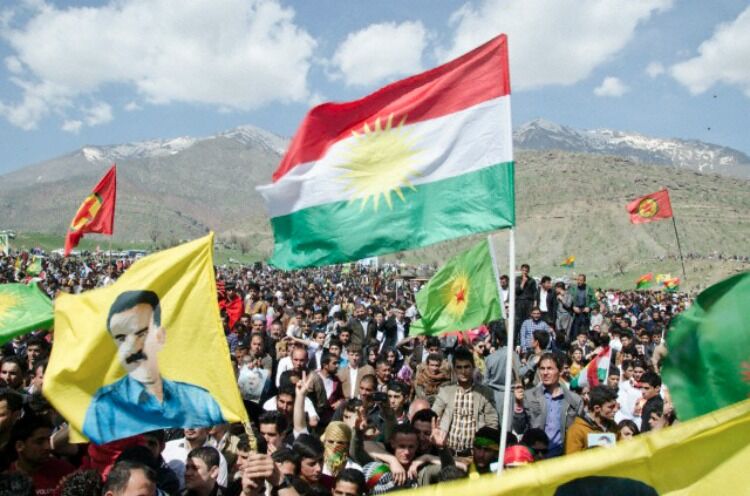 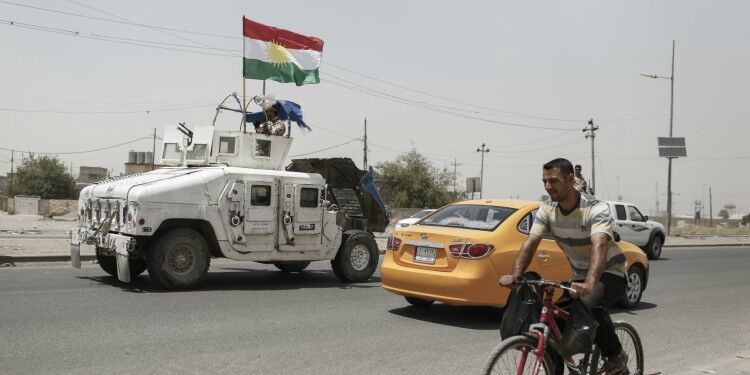 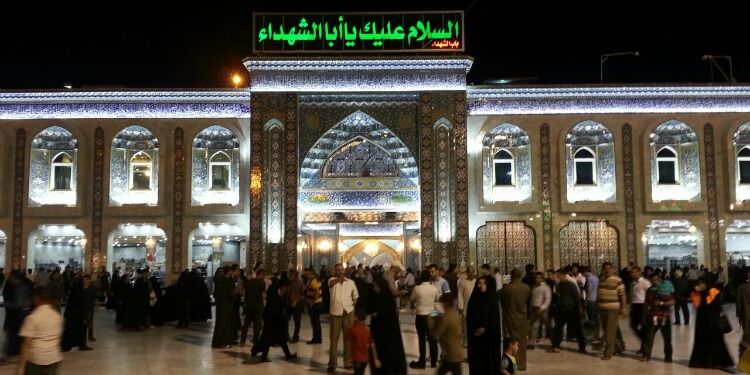 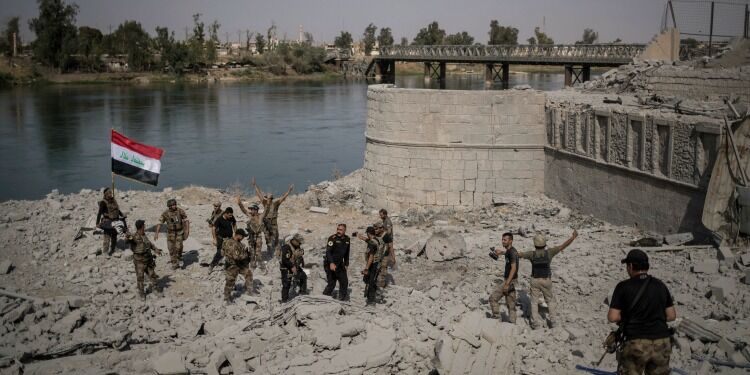