Throughout the Cold War, deterrence formed the backbone of U.S. security doctrine. Whether it was the North Atlantic Treaty Organization more broadly or, specifically, the nuclear annihilation promised inherent in the notion of “Mutually Assured Destruction,” deterrence enabled peace.

U.S. deterrence of the Islamic Republic of Iran likewise contained the worst of the ideological imperative embraced by Iran’s Islamic Revolutionary Guard Corps and Iran’s top leaders to export Iran’s revolution militarily or strike at the United States or its personnel.

After an Iranian boat laid a mine which a US guided missile frigate involved in the escort of Kuwaiti tankers struck, President Ronald Reagan sought to retaliate by destroying an Iranian oil platform in the Persian Gulf. The Iranian navy and air force challenged U.S. forces, however. Operation Praying Mantis quickly escalated into the largest surface naval engagement since World War II and led to a decisive Iranian defeat. The ramifications of April 18, 1988, went far. Not only did the Islamic Republic navy take a pause in their harassment of the U.S. Navy and shipping in international waters, but the pressure on Iran may also have factored into Ayatollah Khomeini’s decision to accept a ceasefire in the 1980-1988 Iran-Iraq War, effectively ending a conflict which had been largely stalemated for six years.

Alas, that era of deterrence has ended if not only Iranian actions but also the regime’s rhetoric is to be believed. General Massoud Jazayeri, deputy chief of staff of the Armed Forces General Staff, stated this week the Iranian military “mocks” U.S. talk of a military option and that such rhetoric is “worn out.” Islamic Revolutionary Guard Corps commander Mohammad Ali Jafari, meanwhile, said “U.S. officials know that threats against Iran are…useless” and he cited U.S. analysts admitting that the United States is a paper tiger. His deputy Hossein Salami added, “As [America’s] political and geopolitical power has declined, its breathing space – especially at strategic points in the Muslim world – has tightened.”

Those suspicious of American power or critical of U.S. policies might celebrate such Iranian rhetoric. Throughout the Bush administration, Iranian forces worked to smuggle explosively-formed projectiles and train proxies to kill Americans in Iraq and Afghanistan and never suffered any significant cost for their actions. The January 12, 2016, Iranian detention of U.S. sailors in the Persian Gulf further underlines that Iranian pejorative assessments of U.S. will and strength are not merely rhetorical, but are actually believed.

It is time to consider broader questions:

Both questions may be uncomfortable. Addressing them is not equivalent to warmongering, the rhetoric used by some analysts and lobbyists to constrain debate. Rather, it is essential if peace—however cold—is to be maintained. 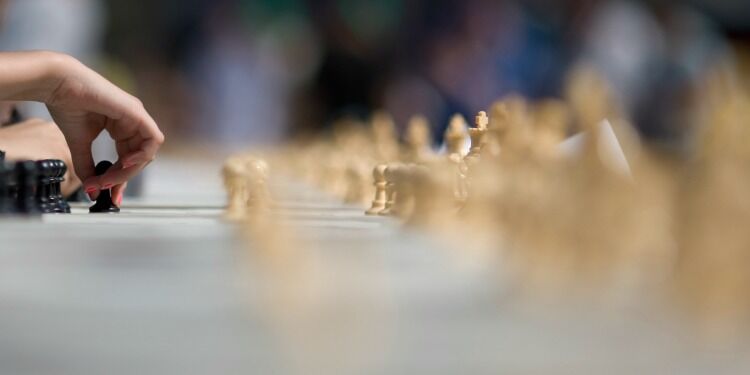