President Barack Obama has cited Somalia as an example of counter-terrorism success. Such a claim is probably a bit exaggerated given how fragile Somalia is and how dependent any security and stability is upon the projection of force. But while the White House, Pentagon, and State Department can rightly celebrate at least temporarily the defeat of piracy off the Horn of Africa, the apparent willingness to ignore the rapid growth of piracy in the Gulf of Guinea could have long-term implications, not only for international shipping but also U.S. and regional security.

The region, which stretches from Ghana to Gabon, is now an important energy hub. Already by 2007, the United States imported more oil from sub-Saharan Africa than from the Middle East. By some estimates, the region holds one-tenth of the world’s oil reserves. Importantly, however, the region is both closer to the United States than the Middle East, and relatively close to European markets as well. Perhaps even more significantly, the oil and gas produced in the Gulf of Guinea need not pass through the maritime choke points of Suez Canal (which the Islamic State affiliate in the Sinai threatens) or the Strait of Hormuz or Strait of Mandab, both of which are now threatened by the Islamic Republic of Iran or its proxies.

Alas, quick money and immature political institutions seldom breed stability. Nigeria, for example, has become a poster child for corruption and not stability, with Nigerian leaders embezzling billions of dollars over decades and perhaps pocketing more money than the entirety of aid to that country since independence. Like Nigeria, many regional governments, continue to neglect local populations in regions from which they extract oil or gas, breeding resentment and, increasingly, violence.

According to Commander Ali Kamal-Deen from the Ghanian Navy, piracy in the region has increased from 23 incidents in 2005 to 64 in 2012. There were 81 recorded attacks in 2013 — the year West African piracy surpassed that of Somalia. While Gulf of Guinea piracy declined to 69 in 2014, piracy is no longer limited to small boats. In January 2014, pirates hijacked the 75,000-ton tanker MT Kerala off the coast of Angola and released it over a 1,000 miles away after offloading much of its diesel cargo.

If the problem was limited to several dozen attacks, perhaps it could be ignored. Nigeria is a dangerous place on a good day, and so the problem is actually much worse: by definition, piracy is limited to attacks which occur on the high seas, that is, outside of territorial waters. Attacks within 12 nautical miles of the coast are categorized instead as “armed robbery at sea.” Most states downplay and underreport such incidents and many ship pilots and companies do not report piracy for fear of retaliation by regional states that wish to depict surrounding waters as secure. By some counts, incidents of attacks and attempted attacks on shipping both inside and outside territorial water may be as much as an order of magnitude higher.

With chaos across the Middle East, Russia occupying Ukraine and bombing Syria, and China becoming increasingly bellicose, it might be understandable if neither the White House nor any candidate wants to address a new crisis. But they may have no such luxury. As the case of Syria shows, a problem left to fester does not resolve itself; rather, it metastasizes.

When it comes to Africa, it would be a tragedy to see sub-Saharan Africa fail after the remarkable progress of the past decade. After all, as much African trade goes by ship around its coasts rather than overland, any interruption in that trade can reverberate across the continent well beyond the Gulf of Guinea. That drug smugglers transport their goods from South America through West Africa into Europe only adds more fuel into the fire, as networks of drug smugglers, pirates, and terrorists may soon overlap. Should piracy and growing drug and terror networks make any region ungoverned or ungovernable (as Boko Harem has done in northern Nigeria and portions of the Cameroon) and al-Qaeda in the Islamic Maghreb has across the Sahel, then the threat of terrorism to both Europe and the United States would grow tremendously. As bad as it is to have pirates and perhaps terrorists operating boats in the northern Indian Ocean and the Persian Gulf, it is quite another thing to have them control any ports or shipping in the Atlantic Ocean, far closer to the United States.

At this point, there are some relatively simple fixes that could mitigate the problem. Illegal fishing — both Chinese and European — depletes stocks and forces West African fisherman to look elsewhere to make a living. A substantial crackdown — perhaps punishing the poachers in an equal manner to the pirates — would restore some law and order.

The problem off the coast of Somalia was that there was no Somali navy; West Africa has several navies, although they are mostly glorified coast guards and are not always coordinated or inter-operable. It would both develop partnerships and capabilities if the U.S. and European navies both treated the Gulf of Guinea piracy with the same seriousness as they did off the Horn of Africa and worked to build the naval capacities of the Western and Southern Africa’s littoral states. That cannot happen, however, if the Obama administration and Congress refuse to recognize just how important the projection of power can be; it is an investment that pays dividends far beyond its cost. How refreshing for once it would be to head off a crisis while it can still be managed rather than wait until it is too late. 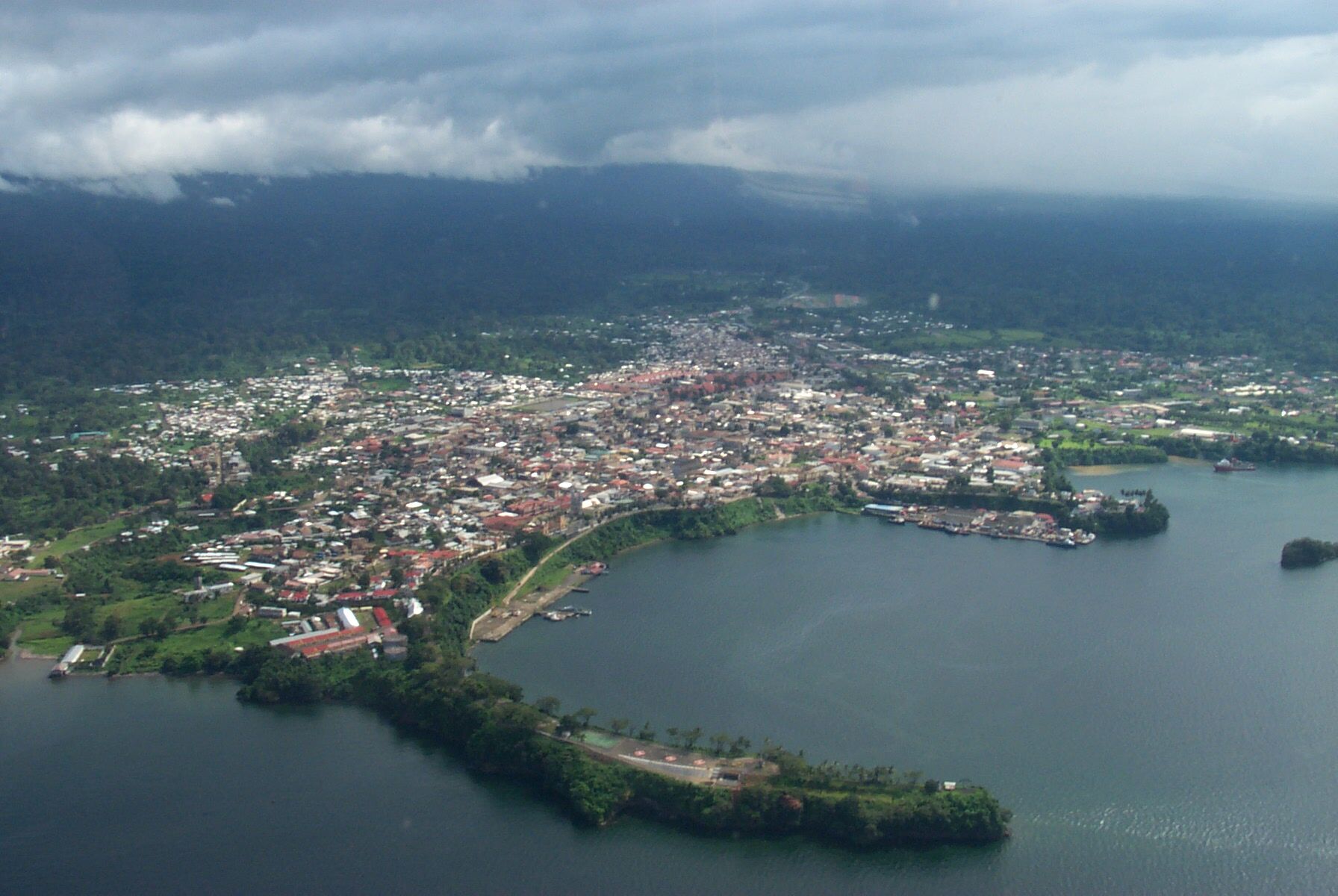 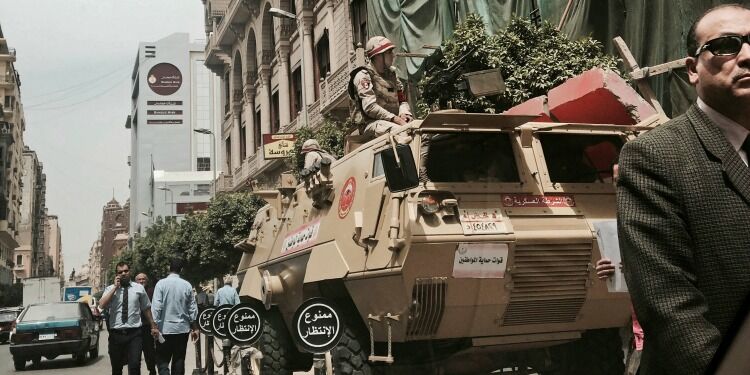 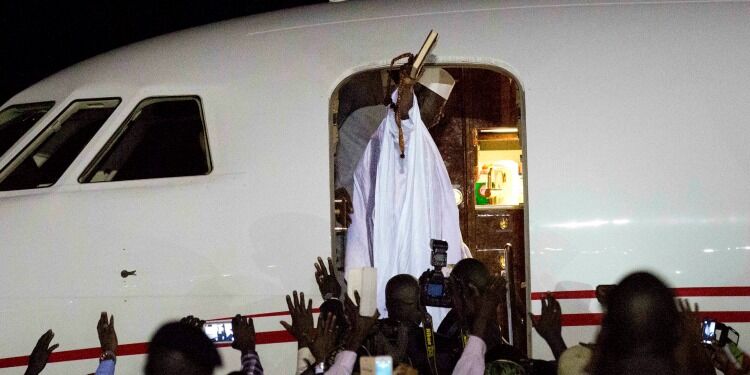 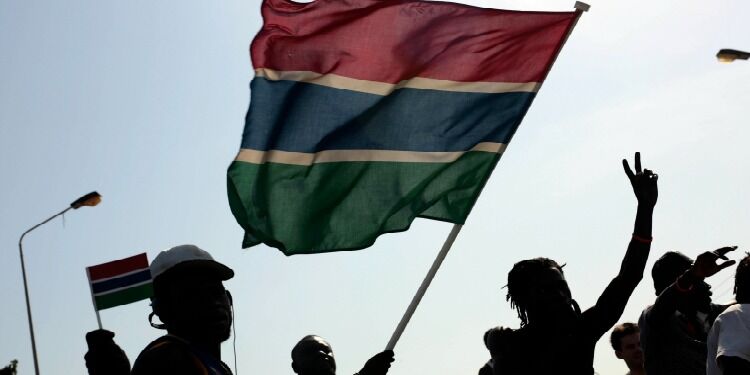