A bit over a year ago, I wrote here about Greg Lukianoff’s Unlearning Liberty, an expose and study of campus censorship. Lukianoff is, of course, the president of the Foundation for Individual Rights in Education (FIRE), a group that defends free speech on campus without regard to the politics of the speaker. It is a crucial mission as free speech should not be an à la carte privilege. Alas, too often on campus these days, the temptation to censor and repress trumps the willingness or ability to defend shaky, controversial premises.

Lukianoff has written a brilliant new essay entitled “Freedom from Speech,” released as part of the Encounter Broadside series, short and accessible booklets that tackle key contemporary issues. Lukianoff begins by chronicling events in academic year 2013-2014, an annus horribilis for free speech. Media personalities lost their jobs for saying something controversial; a basketball team owner lost his franchise for stupid, racist remarks; and a Silicon Valley CEO was forced to resign after it emerged he gave $1,000 to a charity seeking to ban same-sex marriage.

Lukianoff addresses several issues head-on. For example, he clarifies the difference between the First Amendment and free speech, an important distinction as those prone to punishing speech often argue that free speech binds the government, and not private employers. Here’s what he has to say:

Though often used interchangeably, the concept of freedom of speech and the First Amendment are not the same thing. While the First Amendment protects freedom of speech and freedom of the press as they relate to duties of the state and state power, freedom of speech is a far broader idea that includes additional cultural values. These values incorporate healthy intellectual habits, such as giving the other side a fair hearing, reserving judgment, tolerating opinions that offend or anger us, believing that everyone is entitled to his or her own opinion, and recognizing that even people whose points of view we find repugnant might be (at least partially) right.

In addressing the current situation, Lukianoff harkens back to Unlearning Liberty when he observed how “Administrators [on campus] have been able to convince well-meaning students to accept outright censorship by creating the impression that freedom of speech is somehow the enemy of social progress.” Such attitudes have increasingly permeated society as a generation of intellectually coddled and protected students react to offense or challenge with an authoritarian impulse.

The scariest thing about the free speech crisis is how it has snowballed. It has become a slow motion train wreck: Any honest observer can see how Orwellian universities are becoming, and the silliness that results. Lukianoff looks to Europe where the assault on free speech has progressed further and deeper. He cites how a British parliamentarian was arrested in April 2014 for “religious/racial harassment” for quoting from a book by Winston Churchill, and how the Europeans have embraced a ‘right to be forgotten’ which essentially allows them to control what is written and said about them and their actions.

But Lukianoff argues that universities alone are not to blame. “The ‘It’s all academia’s fault’ argument cannot explain…why higher education, which is an institution that relies on being a ‘marketplace of ideas,’ would turn against free speech in the first place.” Rather, he suggests that the cultural roots of such censorship go deeper. “People all over the globe are coming to expect emotional and intellectual comfort as though it were a right,” he argues. “Eventually, they stop demanding freedom of speech and start demanding freedom from speech.”

Lukianoff continues to examine why the desire for comfort will lead the threats to freedom of speech to get worse, the “right not to be offended” and the “expectation of confirmation,” and the phenomenon of trigger warnings (which I wrote about here).

While a depressing read—only because it shows the reality of the problem—Lukianoff is not willing to throw up his arms and throw in the towel. He writes:

I am constantly on the lookout for potential cures for this problem. Litigation plays an important role in the fight, as does having students engage in proper Oxford-style debates (like we see today in the Intelligence Squared series). Comedians and satirists may also join the pushback against the infinite care ethic; after all, it is blazingly clear that politically correct censorship and comedy are natural enemies. And, of course, nothing can replace teaching students at every level of education that old-fashion intellectual habits of epistemic humility, giving others benefit of the doubt, and actually listening to opposing opinions.

Sometime during my freshmen year at Yale University, I took “Introduction to Psychology” (taught by Peter Salovey, now president of the university). Salovey was an excellent teacher, although he sometimes seemed to sacrifice rigor for popularity. Still, he assigned a short but extremely valuable booklet that has made me far more critical of what I read to this day. It was “How to Lie with Statistics,” which, as of today, is still the #1 bestseller in statistics on Amazon more than 60 years after it was first published. No student could go wrong with that book on their list. It would be just as valuable it incoming freshmen not only read that booklet, but also added “Freedom from Speech” to their summer reading. Universities could do much worse than encourage incoming students to keep an open mind from day one. 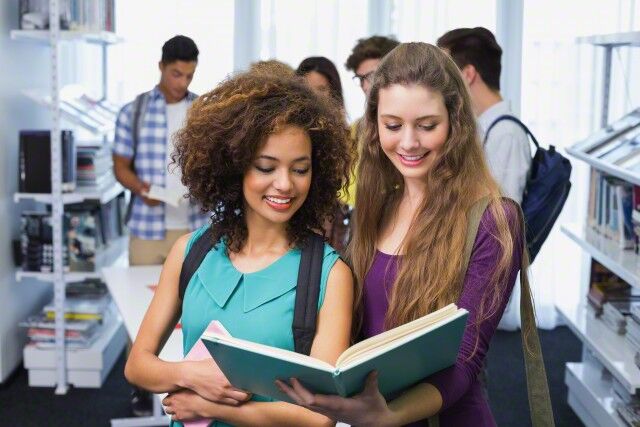 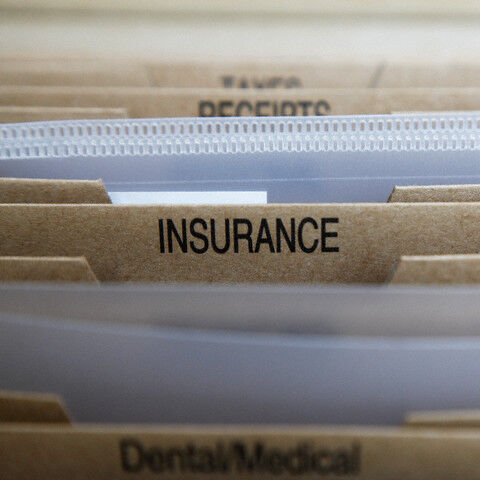 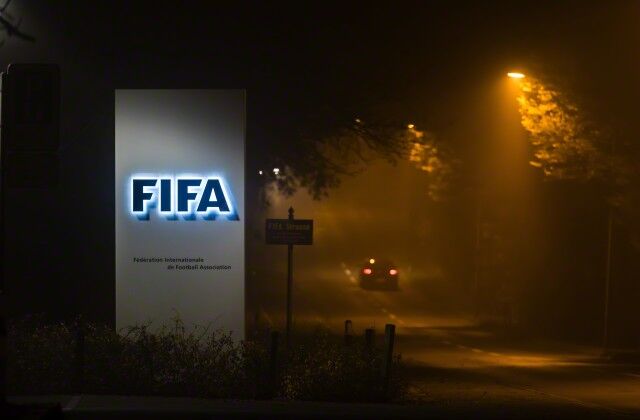