What motivates women to join what on its face is the most misogynistic regime on earth? It is a question that should concern policymakers. After all, young Americans have sought unsuccessfully to fly to Turkey to meet the fixers who smuggle them across the border, and young British schoolgirls have succeeded in that task.

There is a conceit among many Western feminists that all women aspire to their outlook. This often leads to ineffective if not counterproductive policies. Take the quota for female participation in Iraq’s parliament that was imposed by the Coalition Provisional Authority in Iraq, for example. There was a belief among many in Washington that if one-third of the parliamentarians were women, that these women would blunt the most extreme positions of Islamist parties. In reality, however, these women can be even more regressive than their male colleagues. Ideology can transcend gender.

To understand what drives women to the Islamic State is essential if the new administration hopes to craft policies more effective than the banal tweets upon which the Obama administration appeared to rely.

Enter the International Center for the Study of Violent Extremism (ICSVE), best known for its interviews of Islamic State defectors. Its scholars have also parsed Islamic State propaganda to understand better how the would-be caliphate sells itself to foreign women, and have identified seven main themes:

The Trump transition team has yet to make most key appointments beyond the heads of Departments and agencies, and so it is unclear who specifically might be crafting its anti-Islamic State strategy. Yet, whoever it is should understand that aspiration is never a substitute for precision. If the West seeks to dissuade women and girls from joining the Jihadi cause, the ICSVE report rightly concludes that each of the seven points must be sharply rebutted. Women must understand, for example, that being shuttered in a concrete room or two does not build sisterhood nor being forbidden from being outdoors is more likely to bring misery than a sense of adventure.

This may sound like common sense; it is. But the quest for creative solutions to the radicalism problem often comes at the expense of basic research and work to counter a huge body of literature developed and promoted by jihadists and their sympathizers.

It’s one thing to fight the Islamic State on the battlefield, but until liberals and moderate Muslims cannot win the basic argument about why the Islamic State doesn’t represent a haven for women, the ideological battle will be lost. 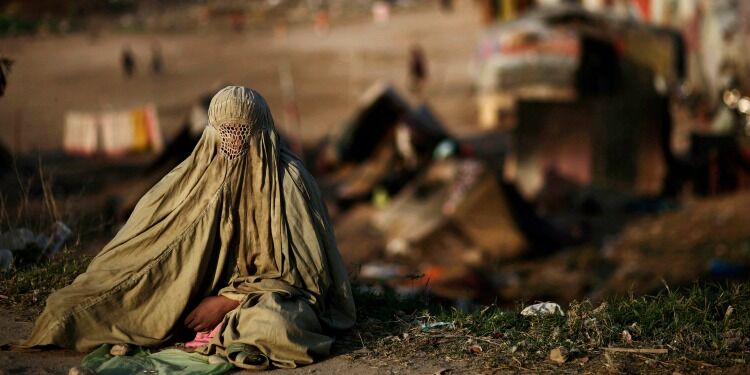