Everything was going as planned at President Barack Obama’s Thursday evening town hall on gun control when the unexpected occurred. A woman, a mother, a victim of sexual assault in college, someone who according to the overly simplistic center-left perspective should be sympathetic both to Democrats and stricter gun laws, stood up and defended firearm ownership. It was a moment that demonstrated the fragility of narratives and stereotyping. It exposed just how rapidly worldviews predicated on a naïve and one-dimensional typecasting – a trap into which political demographers easily fall – can collapse. As it turns out, it was the beginning of a very bad 24-hour period for the consecrated and unfalsifiable belief structures preferred by the left.

Just as anyone with nothing to hide would do, the State Department released another batch of emails from Hillary Clinton’s private and poorly secured state department just before two a.m. on Friday. Included in that tranche were a variety of emails with classified or sensitive information included in the body, raising the number of such emails Clinton said never existed to well over 1,000. Exposing Clinton’s claim that “there is no classified material” in her private “homebrew” email server is no longer shocking. What was remarkable in this particular batch of emails was one communication from Clinton in which she informed her aide, Jake Sullivan, to disregard sending sensitive information via “secure fax.” Instead, she requested that a document in question be turned “into nonpaper w no identifying heading and send nonsecure.”

The content of the document that was supposed to be sent securely but was instead stripped of the markings that would identify it as sensitive and sent via non-secure transmissions remains unknown, and the State Department is dragging its feet. This revelation is, however, nothing short of a bombshell. The notion that Clinton’s email scandal has amounted to nothing, a dubious assertion of faith that the left nevertheless comforted itself with, is under siege.

This wasn’t the only comforting daydream from which liberals were rudely awakened on Friday. Two Middle Eastern men who had been vetted, processed, and resettled into the United States as refugees, were arrested late Thursday on terrorism-related charges. The two were Palestinians who were born in Iraq and were transferred to the United States as asylum-seekers. One man, a 24-year-old Houston-based refugee, was arrested for seeking to provide material support to the Islamic State. The other, a 23-year-old Sacramento resident, was charged with making false statements involving international terrorism.

These revelations have not shaken adherents to the faith. When pressed about this development and how it might impact the White House’s plan to hike the number of refugees the United States takes in on an annual basis, White House Press Secretary Josh Earnest declined to comment. He did, however, recite a rote tenet of the catechism when he contended that declining to resettle refugees in America “doesn’t represent who we are as a country.”

Unfortunately, this was not the only incident on Friday related to ISIS-inspired radical terrorism or jihadist attacks inside the United States. Late Thursday night, a Philadelphia police officer was attacked by a gunman and shot three times. On Friday, the city’s police revealed that the attack had been carried out by a radical Islamist extremist who had pledged allegiance to ISIS. The suspect in custody contended that he performed this act of attempted murder “in the name of Islam,” but what does he know? After all, Philadelphia Mayor Jim Kenney, speaking for the alleged assailant, insisted that the act had nothing to do with “being a Muslim or the Islamic faith.”

As for the president’s crusade against firearms, the ISIS-inspired terrorist event in Philadelphia cannot be used to launch another town hall or justify a new set of executive orders. The gun that was used to shoot Officer Jessie Hartnett three times was stolen from a police officer’s home in 2013. “This is absolutely one of the scariest things I’ve ever seen,” said Commissioner Richard Ross at a news conference. “This guy tried to execute the police officer. The police officer had no idea he was coming.” That sounds terrorizing; just don’t hold your breath while waiting for the president to host a tearful discussion about how to combat the scourge of self-radicalized Islamic terrorists.

For the faithful, it was not a good day. The left’s preferred narratives about voters, about gun violence, about radical Islam, and about Hillary Clinton’s culpability in potentially indictable offenses were all shaken to their very foundations. But that’s the thing about faith: it’s remarkably resilient. They probably didn’t even notice. 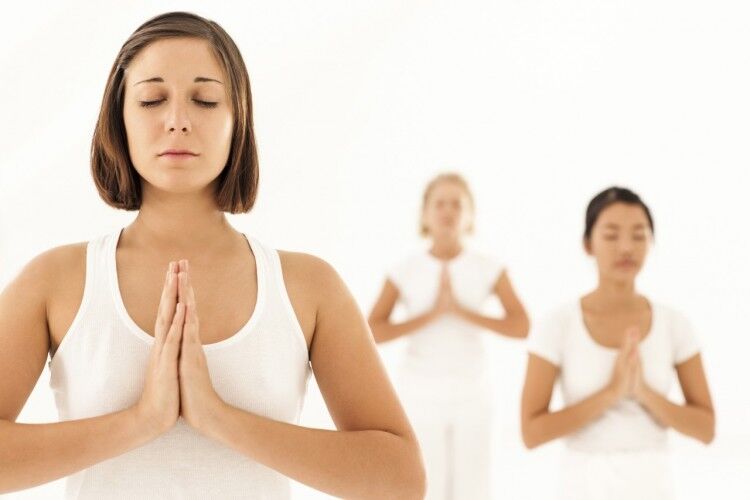