It has been said that college is where students go to learn how to learn. That is increasingly looking like an assumption based only in faith. The crisis of enforced intellectual homogeneity on America’s college campuses has been an acute one for several years. Despite the public’s growing concern for the integrity of American higher education, it is a crisis that seems only to get worse.

Colleges have courted a reputation not for shaping young minds and molding them in preparation for entering the workforce, but for mollycoddling a student body that seems forever engaged in one long, defensive, threat display. It is a true paradox that institutions with the mission of exposing students to new ideas, which will inevitably include some offensive or even dangerous ideas, are increasingly under fire for doing their job. Prospective campus speakers like Ayaan Hirsi Ali, Christina Hoff Sommers, and Condoleezza Rice, are perfect examples of this phenomenon. These women of stature who fail to comport to the stereotype of victimization to which women and minorities are, in the progressive mind, supposed to conform were disinvited from their respective speaking engagements following a revolt of the coddled. It wasn’t enough for those students to retreat to the Orwellian-named “safe spaces” that shield oversize children from discomfort. No, these aspiring totalitarians had to ensure that no one else could be exposed to these speakers’ ideas or the example that they as role models set.

When confronted by the mere prospect that Sommers, a persistent critic of modern feminism and the invented crisis of “rape culture,” the student editorialists at Ohio’s Oberlin College helpfully confirmed their prolonged developmental process.  In an editorial entitled “A Love Letter to Ourselves,” the students demonstrated their immunity to irony when they blamed Sommers for sexual violence. “Giving voice to someone who argues that statistics on sexual assault exaggerate the problem and condemns reputable studies for engaging in ‘statistical hijinks’ serves only to trigger obstructive dialogue and impede the progress of the university’s commitment to providing increased resources to survivors,” Georgetown University’s The Hoya editorial board agreed. This editorial that denounced “rape denialism” paved the way for no less a figure than Hillary Clinton to express a similar sentiment. The likely Democratic presidential nominee recently averred that alleged rape victims have “the right to be believed,” which asks Americans to subordinate constitutionalism and the prosecutorial process to emotionalism and mob rule. Neither these college papers nor Secretary Clinton made any accommodation for the Duke Lacrosse players or the University of Virginia fraternity brothers whose lives were forever altered for the worse when their false accusers were afforded “the right to be believed.”

Far from being the pursuits of the enlightened, this manner of popular justice is a rejection of intellectualism. It is also, however, something simpler than that. It is a display of rage from underdeveloped young adults who have been thrust into a world they are unable to understand or navigate. One hapless Yale University student who had the misfortune of being featured in a viral video late last week best expressed this unlovely if not understandable sentiment.

In a perfect metaphor for the crisis being precipitated by America’s cosseted young adults, a Yale professor found himself in the crosshairs of a mob of students for the capital offense of failing to elevate their minor concerns to superlative status. At issue was a controversy over the school failing to regulate students’ Halloween costumes, which were said by some to be culturally insensitive. In response to an email from a student group requesting redress, the associate master of one of Yale’s undergraduate communities instead told their students to confront the offending costume-wearer and relate their concerns. For this, the incensed students demanded this college official’s job. In a video that exploded online, one of the students was filmed confronting American sociologist and physicist Nicholas Christakis. Displaying all the emotional maturity of a toddler, this student howled in indignation at the professor who found himself surrounded by a threatening number of overgrown children, all raging against the dying of their youths.

“It is your job to create a place of comfort for students,” the outraged Ivy League co-ed exclaimed. “It’s not about creating an intellectual space. It is about creating a home here.”

The crisis on American campuses has never been better elucidated. It’s not about cultural sensitivity; it’s about ensuring that college students are spared challenges, and it is about the transference of power. This might be dismissed as a sad but isolated phenomenon if the professionally aggrieved students on American college campuses were simply dismissed. Instead, they routinely prove their clout.

The creeping tide of young victims claimed another scalp on Monday. Facing the serious charge that he had allowed a form of virulent racism to grow metastatic on his campus and amid increasing pressure from protesting students and even a few like-minded faculty, University of Missouri president Timothy M. Wolfe resigned. At issue was the claim that “a series of racist incidents” had simply been ignored by the university administrators, prompting one student to go on a highly publicized hunger strike. But a cursory review of those incidents affirms the notion that Wolfe’s accusers had previously been shielded from life’s sharp edges and unsavory characters.

According to a timeline of events at Missouri University published in the Missourian, the racial incidents that sparked protests were by no means innocuous, but nor did they merit the response they generated. According to the Facebook post of one student, he was traumatized when a pickup truck pulled alongside him and repeatedly shouted the “N-word” at him. “I’d had experience with racism before, like microaggressions, but that was the first time I’d experienced in-your-face racism,” the student told a local reporter. An unknown individual who used racial slurs when he was asked to leave them alone reportedly harassed another group of black students. “There was a silence that fell over us all, almost in disbelief that this racial slur, in particular, was used in our vicinity,” another student said. These two incidents sparked protests that resulted in the demands for Wolfe’s job.

These students’ statements alone make it clear that their exposure to real and vivid racism, as inexcusable and hurtful as it is, was so deeply wounding because it was so new. These were sentiments to which these students had never been exposed, and the shock was too much to accept. In their horror, they demanded satisfaction.

In an informative review of a sociological study by Bradley Campbell and Jason Manning, psychologist and New York University professor Jonathan Haidt recently wondered if American society had not begun to devolve. He postulated that the rise of the micro-aggressed was a harbinger of something more dangerous. It is worth a read in its entirety, but an oversimplified abstract of their observations contends that, as society confers power to victimization, more people seek that status out. As such, minor infractions and slights are lent undue gravity. The “culture of dignity,” in which offenses were once outsourced to third parties like police or courts, reverts to a “culture of honor” in which the aggrieved is encouraged to take matters into his or her own hands. “This is the great tragedy,” wrote Campbell and Manning. “This is a recipe for failure — and constant litigation — after students graduate from college and attempt to enter the workforce.”

That might be wishful thinking. If a small minority of students with placards and empty bellies can get college administrators to resign or compel schools to shield students from the unfamiliar ideas of their more accomplished elders, perhaps the infantilized world these students are building for themselves won’t be so hard to negotiate after all. 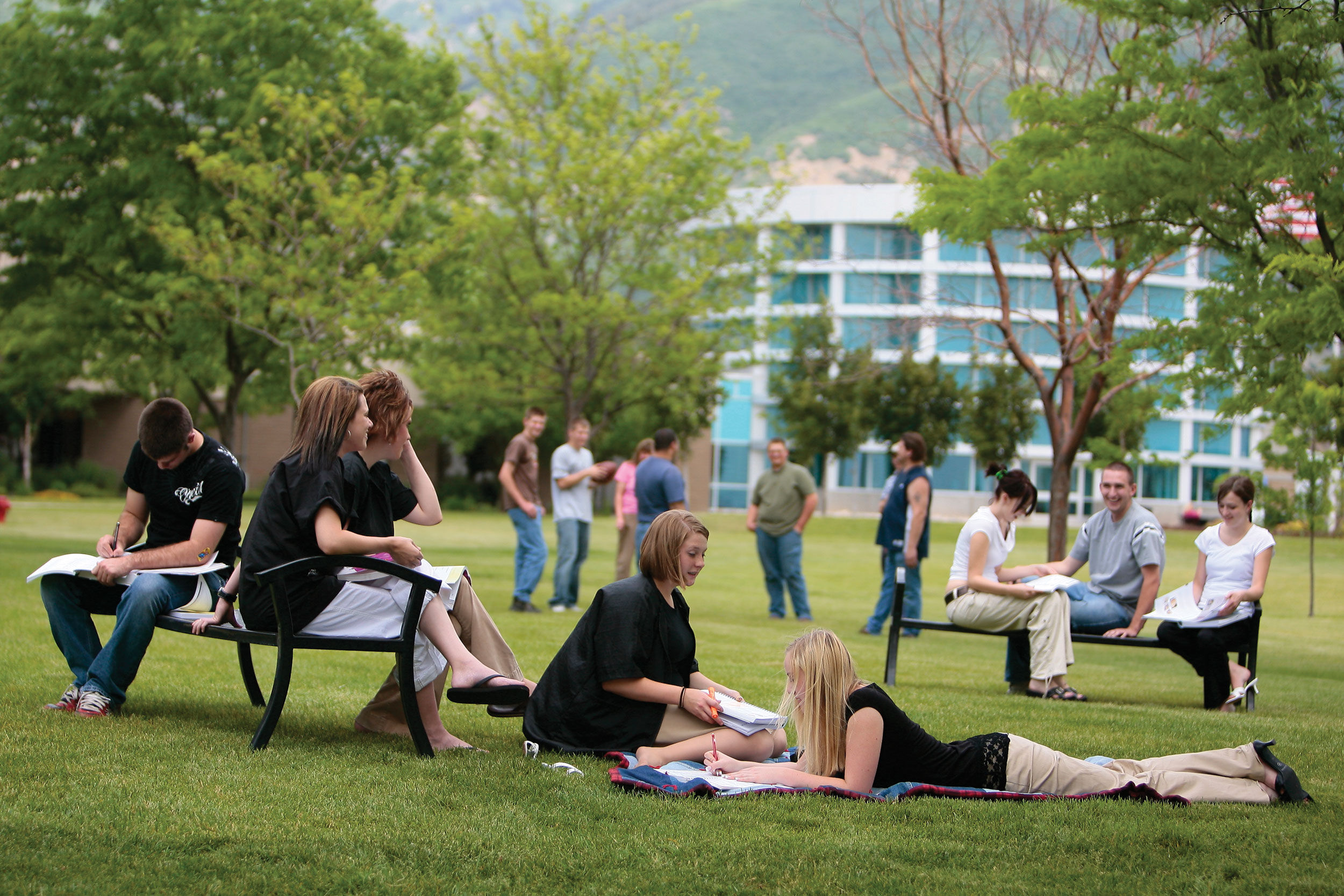