If you wanted to destroy conservatism – not merely to shatter the Republican Party’s governing coalition, but to break up and discredit the conservative movement itself – how would you go about it?

You would have to begin by dismantling its most cherished assumptions. Foremost among them is that the United States of America is a center-right nation. Only the most cynical would judge the country’s political orientation by the affiliations of its president or, for that matter, its governors or the politicians who make up the majority in its legislatures. The foundation of the presumption that America is a conservative nation is in the values of its people.

The notion that the United States is, at root, a conservative nation rests in the belief that its people are hearty, noble, and industrious. That they cherish hard work and believe productivity and inventiveness deserve to be rewarded over accidents of birth. That Americans do not believe the public sector should be the font from which charitable works spring, but that the people are the primary source of compassion and altruism. You would attack the notion that conservatives believe, above all else, in the preservation of every privilege enshrined into the Bill of Rights. And you would attack it by virtue of your own example.

Then, you might undermine the central hypothesis at the core of the American experiment itself: that all the peoples of the world can unite, not around tribal affinity or class associations, but around an idea. The idea, that mankind is fit for self-governance, and that it need not look toward a ruling caste of elites to manage national affairs. You might expose the central divisions within conservatism by exacerbating internal disagreements over the execution of American foreign policy objectives. You might pervert an honest and healthy debate about the extent of American power, about its goals, its alliance structures, and about nation building abroad, and you would reveal that a substantial subset of voters on all sides of that issue believe the premise is flawed. You might suggest that the value of Fortress America is not merely the preservation of American security, but of meting out a sort of cosmic justice for those born into poverty, authoritarianism, and savagery abroad. Maybe those poor souls deserve their Hobbesian lot, you’d imply strongly. And the crowds would cheer.

From here, you’d target the contradictions within the conservative governing coalition. You could stoke class consciousness and persecution complexes among those who have been left behind as a result of unstoppable global economic forces. You would nurture in them the idea that their unhappy fates were not of their own making; that they have been robbed of their due by enemies within their own ranks. You would show the world conclusively that the economic program offered by countless conservative scions is not all that popular – even among conservatives. The curious subset to whom you have appealed would demonstrate their antipathy for basic conservative programs like small government, a private health care system, a reduced tax burden on the most productive sectors of society, frugality, and the moral imperative of bequeathing unto the next generation a manageable debt burden. You would marry class and racial suspicion with a program that promises even more unsustainable benefits, for which children not yet born will pay.

Having made virtues of consumption and extravagance, you would then seek to short-circuit the conservative movement’s moral compass. You might pay lip service to scruples, but you would also compel your followers to defend your own excesses. You would deemphasize the importance of private property rights, and, in doing so, reject one of the most animating beliefs of the nation’s Founders. You would compel opportunistic faith leaders to join you, even as you demonstrate the hollowness of their allegedly principled belief in the sanctity of marriage or the incontestable idea of all God’s children deserve the the gift of life.

You would promote vanity. You would sow conflict and disunity. You would destigmatize crassness and vulgarity, and you would flirt with the notion that violence is an acceptable tool to achieve political ends. You would never forgive. You would always harbor grudges, and you would threaten and seek vengeance for even the most minor of perceived slights. You would surround yourself with like-minds who place little value in the art of refined communication, and you would make hypocrites of the conservative movement’s heroes.

Finally, you would destroy the conservative movement’s last pillars of unity: its common media. You would pit its intellectual leaders against its most captivating orators. “Nationalism and populism have overtaken conservatism in terms of appeal,” one of conservatism’s beloved communicators might say. You would succeed where the most divisive presidential administration in living memory failed and target the only bastion of true conservative thought on the cable dial. You and your supporters would make allies of those who do not have the conservative movement’s best wishes at heart, while turning your supporters against those who do.

When you were through, you would have rendered conservatism a political orientation guided not by undying ideas but by one infinitely fallible man. Whether or not you win something as trite as an election, you would have succeeded where so many thousands had failed. You would have destroyed the American conservative movement.

But why would anyone want to go and do that? 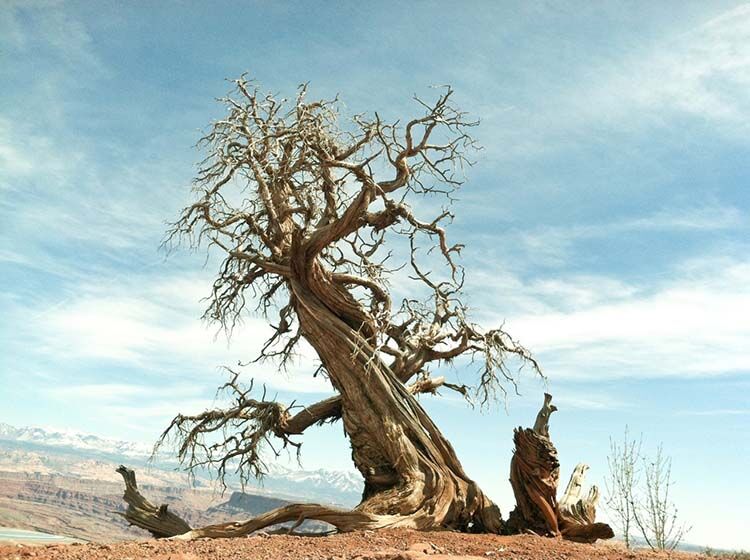