To a self-righteous set of foreign-policy observers, Donald Trump’s decision to recognize Jerusalem as Israel’s capital is the height of irresponsibility. From real American allies like Britain’s Theresa May to fake ones, like Turkey’s Recep Tayyip Erdoğan, Trump’s move has been met with trepidation. Once again, we are told, an American president is sacrificing the credibility of the United States by going it alone, thereby abandoning the country’s singular role as global leader.This is, of course, a load of nonsense.

Hours after Trump’s announcement, the Czech Republic announced its recognition of West Jerusalem as Israel’s capital. Israeli media reported that Hungary and the Philippines will soon follow suit and begin the process of relocating their embassies to Jerusalem.

Trump’s decision to recognize an on-the-ground reality in Israel was made possible, in part, by the tectonic geopolitical shifts in the region—notably, a sub rosa Sunni-Israeli thaw led by the Kingdom of Saudi Arabia. That rapprochement took place with America on the sidelines under Barack Obama, but that changed after Trump lifted an Obama-era arms embargo on Riyadh. Trump’s critics characterized this, too, as the end of American leadership. You see, the Saudis have engaged in a brutal war in Yemen against the region’s Iran-backed Houthi rebels, for which the Obama administration thought it deserved to be punished. And yet, minutes after Trump recognized Israel’s capital as Israel’s capital, he also publicly asked Saudi Arabia to lift an embargo of Yemeni ports to allow in some humanitarian aid—a request with which Press Secretary Sarah Huckabee Sanders said the White House has reason to believe the Saudis are complying.

If the last 24 hours is indicative of the end of American leadership abroad, we’re going to have to define what “leadership” truly means. For many observers, “leadership” is defined as the word’s literal antonym: adhering to international consensus.

Barack Obama recently lamented the “temporary absence of American leadership” resulting from Donald Trump’s decision to withdraw the United States from the Paris climate accords. Unsurprisingly, the pundit class largely agreed with the former president. The accords did not, however, result in any kind of measurable commitment to meaningful greenhouse-gas emissions reductions on the part of conferees. Instead, member states submitted voluntary pledges on an individual basis ahead of the 2015 Paris summit; these were ratified without scrutiny. And what did conferees determine should happen to a signatory nation if it violated its pledge? Nothing at all. That’s not leadership. It’s complacency.

Likewise, Trump’s refusal to recertify the Iran nuclear accords, kicking the issue back to Congress where it will likely survive a “review process,” was depicted by his critics as a dereliction of the leader of the free world’s responsibilities. “Playing politics with core strategic foreign-policy interests will only erode the president’s credibility, his relationship with allies, and U.S. leadership on the global stage,” Brookings Institution visiting fellow Célia Belin warned. These sentiments were echoed by no less a figure than Iranian President Hassan Rouhani, who cautioned Trump that America’s credibility was on the line. Indeed. Had the U.S. recertified a deal with which the International Atomic Energy Agency indicated Iran was not complying to maintain a pleasant (and lucrative) fiction, the authority and integrity of the United States truly would have been diminished.

Donald Trump’s impractical and oftentimes blinkered rhetorical commitment to populist isolationism does present a threat to America’s role as geopolitical trendsetter. The president’s skepticism of America’s traditional alliance structures, his antipathy toward international free trade, and his outright hostility toward accepted standards of diplomatic conduct (and the diplomats who abide by them) merits concern. But Trump’s bombastic flourishes have not, so far, resulted in any truly dangerous shifts in America’s posture toward either its adversaries or its allies. That fact has not stopped the president’s critics from dialing their consternation all the way up to 11 at the slightest provocation. Nor have Trump’s critics taken stock of the fact that some of his actions, such as reimposing sanctions on Iran and re-listing North Korea as a state sponsor of terror, restore consistency to America’s often contradictory approach to foreign affairs. A policy that favors global consensus for consensus’s sake would have proscribed these welcome courses of action.

Foreign-policy observers who are supposedly overcome with anxiety over the loss of America’s leadership in the world are aware of what a real abdication of leadership looks like. They watched as America spent the last eight years retreating from the world stage.

Obama and his administration are adamant that no one in the White House actually said the words “leading from behind” to describe the U.S. role in the 2011 Libyan intervention (the reporter who published that quote disagrees), but the rhetoric is beside the point. The Obama administration outsourced that intervention to Europe and, as a result, had no contingency in place in the event that the regime in Tripoli collapsed.

It was the Obama administration that withdrew impetuously from Iraq only to sheepishly and belatedly return when the mass murder and ethnic cleansing was days away from becoming a genocide. It was the Obama administration who subcontracted superpower status to Russia to avoid intervention in Syria, only to intervene anyway when the situation became untenable. And yet, despite the existing American military presence in and over Syria, there was no effort to stave off a preventable humanitarian crisis in places like Homs and Aleppo. It was Donald Trump who finally made good on Barack Obama’s “red line” for action if the Syrian regime deployed chemical munitions against civilians—an atrocity that has not been repeated since.

“American leadership” is too often defined by its self-appointed custodians as a synonym for taking the path of least resistance prescribed by European bureaucrats. Those who believe that crediting the president for his achievements provides him with cover to trespass civic norms or sow discord have it precisely backward. Objectivity sharpens those criticisms and exposes them to a wider audience. On the world stage, Donald Trump is not abdicating America’s role in the world, and his critics should acknowledge that. At least for now, the president’s approach to foreign affairs isn’t only familiar; it’s effective. 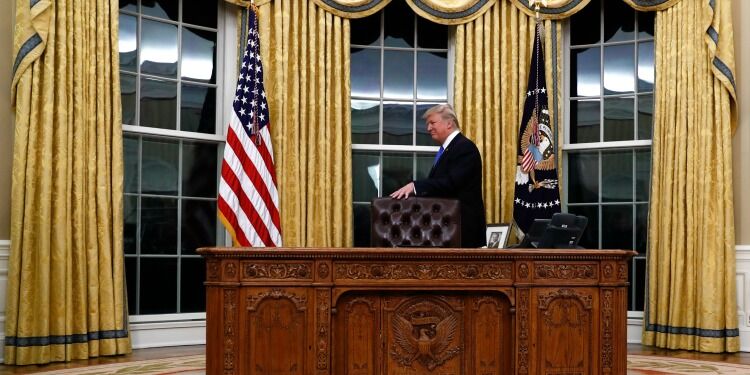 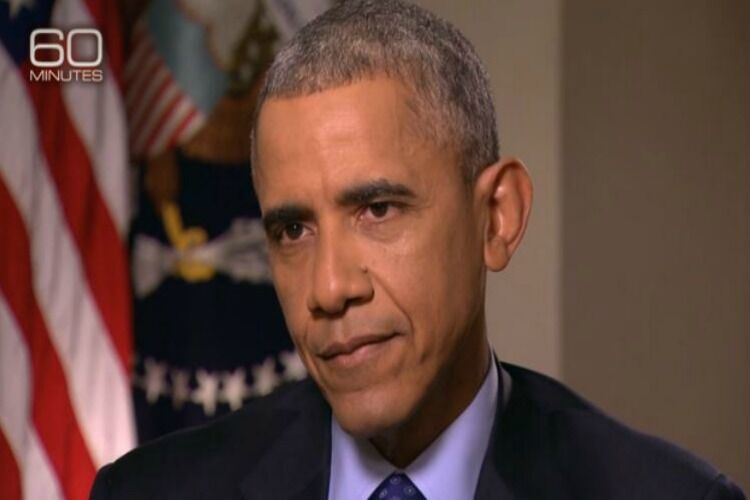 Obama Has Given Up 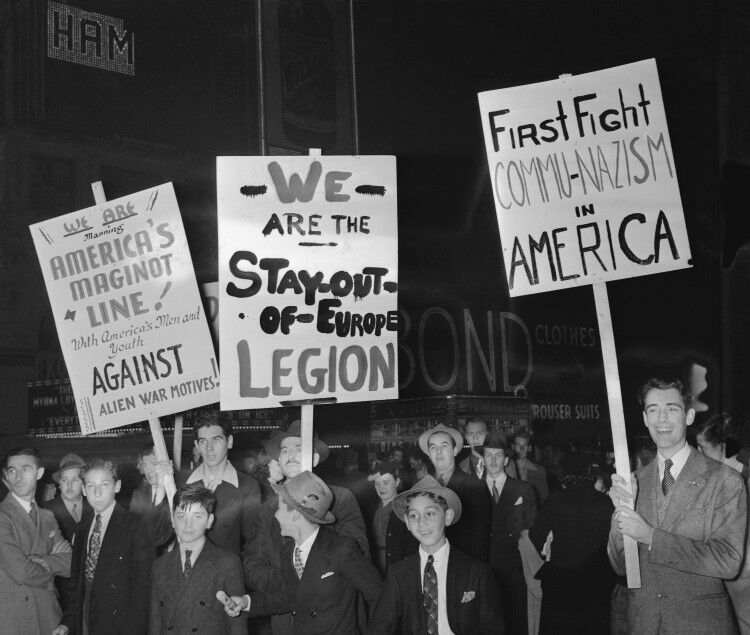 What If We Choose Fortress America?

A Funny Thing Happened on the Way to the National Archives