Tensions had been building for weeks in Syria by late January when forces loyal to Bashar al-Assad launched an offensive on the towns surrounding the last rebel-held stronghold in the country, the city of Idlib.

The Russian-backed Syrian government offensive represented, according to Turkey, a violation of the “ceasefire” agreement Washington helped broker between the nations and non-state forces competing over Northwestern Syria. The attacks had unleashed a new wave of refugees streaming toward the Turkish border, numbering now almost 1 million strong and once again threatening to destabilize Europe. More importantly, Turkey warned, its positions were at risk of being targeted by Syrian forces, and they would retaliate if necessary. And on February 3, six Turkish soldiers were killed by Syrian artillery. Turkey responded, striking 54 military targets inside Syria, reportedly killing at least 76 Syrian soldiers.

But the fighting did not stop. The cycle of attacks and retaliatory strikes between Syria and Turkey accelerated. Five Turkish soldiers were killed on February 10, to which Turkey responded by shelling Syrian targets. Two more soldiers loyal to Ankara lost their lives on February 20, yielding another proportionate response. On February 22, Turkey destroyed 21 “regime targets” after it lost its 16th soldier this month to Assad’s forces. All the while, Turkish President Recep Tayyip Erdogan warned both Assad and his logistical partners in Moscow that his country would not tolerate these attacks forever, and Turkey would be “everywhere in Syria” if it needed to be.

This violence may have climaxed on Thursday in a staggeringly brazen escalation when at least 33 Turkish troops died and 30 more were wounded in an airstrike. Once again, Erdogan’s retaliation was proportionate, attacking Russian and Assad regime strongholds near Latakia with missiles. But the time for proportionality may be coming to an end. Since the collapse of the 2019 ceasefire in January, Ankara has warned the Syrian government that it has until the end of February—this weekend—to halt its advance on Idlib. “We plan to free our besieged observation towers, one way or another, by the end of this month,” Erodgan said this week. The slaughter of scores of Turkish forces has surely only hardened his resolve.

Turkey claims that the strike was attributable to the Assad government, but Russian warplanes supporting the advance of Syrian forces are more likely to blame. You can see why Erdogan would run reluctant cover for Moscow. There are no guarantees that a low-intensity conflict between a member of the NATO alliance and Russian forces won’t spiral into a more dangerous series of increasingly violent confrontations.

This is now the most dangerous period of the conflict since Turkey shot down a Russian warplane in 2015 in the earliest days of Moscow’s military intervention on behalf of its besieged client in Damascus. As it did in 2015, Turkey immediately invoked Article IV of the NATO alliance treaty—a provision that compels member states to enter into emergency consultations, a prerequisite for triggering NATO’s mutual defense provisions in Article V. The Atlantic alliance was able to talk Turkey off the ledge in 2015, but the West can produce few inducements that might convince Ankara to endure these deadly assaults on its soldiers and sovereign dignity indefinitely.

None of this should come as a surprise. This is what American disengagement looks like. The United States beat a hasty retreat from Northern Syria last year—a political, not strategic, decision that seemed justified only by the president’s frustration with America’s modest footprint in that lawless part of the world. In its wake, America left behind a fiction of a “ceasefire” arrangement, the fragility of which was apparent to most observers even as the administration was celebrating its achievement. Even if the deal was doomed to fail, said its more candid supporters, so what? This was not America’s fight; it’s time to let the rest of the world fight its wars and get America out. Well, mission accomplished.

For all the consternation U.S. deployments in Syria caused advocates of American retrenchment, the small and cost-effective American presence in the Levant deterred states like Russia and Turkey—whose interests in Syria are in direct conflict—from litigating their grievances on the battlefield. In America’s absence, deterrence has broken down, and the prospect of something far more dangerous now looms large.

American disengagement from such a crisis is an untenable position. The United States will commit itself to de-escalating this potentially catastrophic state of affairs; its interests in this region and in this crisis are imperative. But in that effort, the tools at its disposal are limited. We left them behind in Northern Syria. 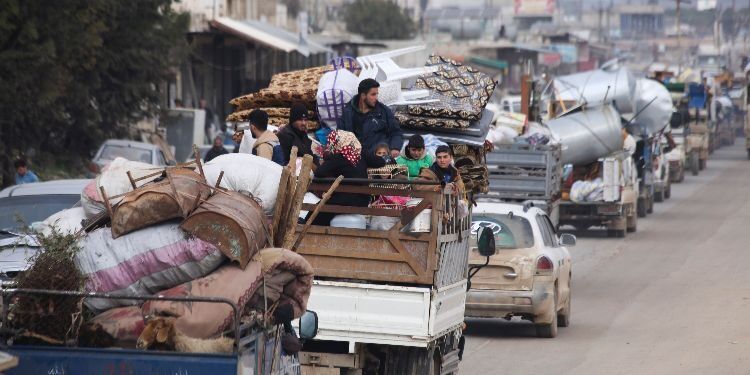 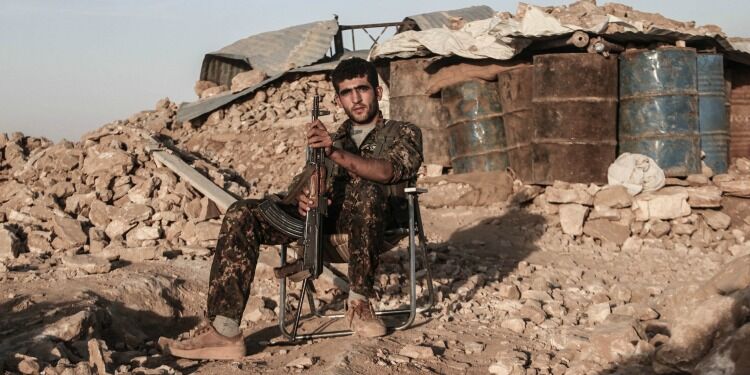 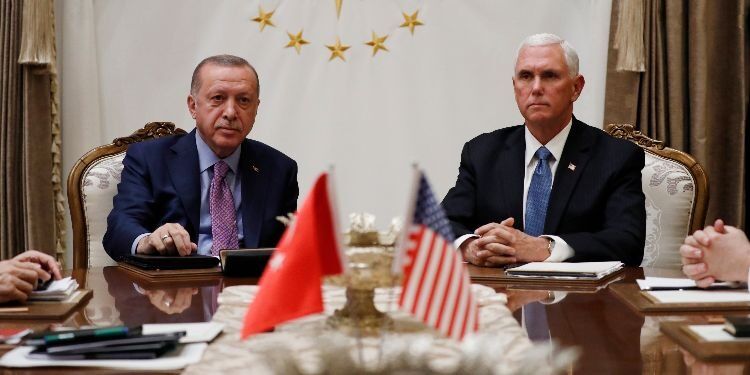 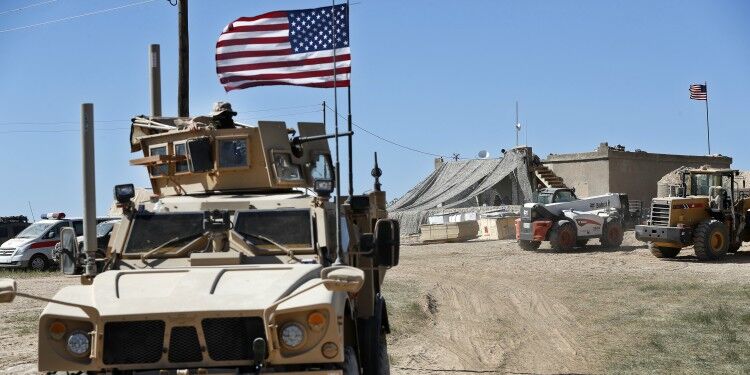 Trump’s Syrian Retreat: A Disaster in the Making