When did Barack Obama learn of Hillary Clinton’s “homebrew” email server, through which she funneled even the most sensitive electronic correspondence as Secretary of State? “At the same time everybody else learned it through news reports,” the president said in March 2015. According to newly released private emails among Clinton advisors, that was not true.

“Looks like POTUS just said he found out HRC was using her personal email when he saw it in the news,” wrote Hillary Clinton for America spokesman Josh Schwerin upon learning of Obama’s contention.

“We need to clean this up,” replied Cheryl Mills, Clinton’s former chief of staff at the State Department. “He has emails from her – they do not say state.gov.”

Indeed. As we learned last month, Barack Obama used a pseudonym in email communications directly with Hillary Clinton. “How is this not classified,” remarked Huma Abedin when confronted with emails investigators believed were Obama’s pseudonymous communications with Clinton, according to a report released by the FBI.

The revelation that the Clinton campaign was shocked by Obama’s claim he did not know about Clinton’s server seems to have spooked the White House, too. Press Secretary Josh Earnest immediately went to work cleaning up the president’s remarks.

“The president, as I think many people expected, did over the course of his first several years in office trade emails with his secretary of state,” Earnest said last March. “The point that the president was making is not that he didn’t know Secretary Clinton’s email address. He did. But he was not aware of the details of how that email address and that server had been set up or how Secretary Clinton and her team were planning to comply with the Federal Records Act.”

Circumstantially, this is all starting to look pretty damning. The president’s initial reaction was to make a misleading remark about what he knew regarding Clinton’s email server because, per the White House and now the Clinton campaign, he did know of it. Furthermore, the president or his staff went to great lengths to make sure Barack Obama’s name did not appear in any of those emails in which he corresponded with Clinton on her unsecured email server.

Even Hillary Clinton’s own running mate could not bring himself to state on the record that the president was entirely honest when he told CBS News in March 2015 that he first heard about Clinton’s illicit server from press reports.

The president so routinely appeals to ignorance when asked about damaging news involving his administration that it’s become a cliché. Obama claimed he was caught unawares by the scandals involving gun-walking into Mexico, the NSA’s spying on foreign leaders, General David Petraeus’ leak of sensitive information to woman with whom he was having an affair, the IRS scandal, the Veterans Affairs scandal, and the Justice Department’s monitoring of journalists, among others.

Barack Obama leaves office in just under three months, and there is little to no appetite among either the press or congressional Republicans for examining his record of dissimulations in office. Hillary Clinton’s trials are only just beginning. Pessimistic conservatives who have assured themselves Donald Trump will be setting the party’s agenda from a cable news studio for the foreseeable future place an undue amount of faith in media’s ability to set the agenda in an off year. If, as it appears likely, the House GOP will retain their majority, House committees will be tasked with reviewing legislation and investigating the revelations in these emails. Trump isn’t going away in November, but nor is he going to be dictating the Republican Party’s priorities. The House GOP, presumably still led by Paul Ryan, will.

Clinton and her allies will want to move on from these damning election-year revelations when she gets into office. They will surely deploy the preferred Clintonian tactic of calling shocking and new revelations regarding past events “old news.” But the fact that so much of this has been under-examined as Donald Trump’s noise machine has filled the air will ensure that most of the public still finds these revelations worthy of serious investigation even after November 8. It won’t be old news to them. And Donald Trump won’t be around to change the subject anymore. 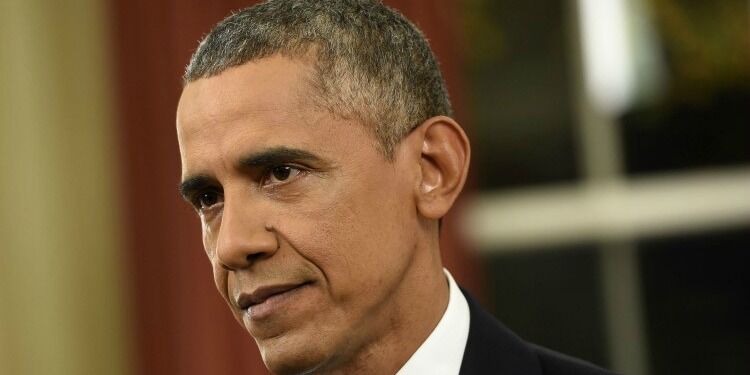