It’s been another busy week for the president’s allies, though not necessarily for the president. Donald Trump has carved out an enviable role for himself, tweeting errant thoughts that set the agenda for the day and conscripting his supporters in media and politics into a feverish effort to convince Americans that those musings are part of a broader governing program. For all their promises, though, that governing program never seems to materialize.

The latest in this tiresome series occurred over the weekend when the president caught a clip of Maryland Democratic Rep. Elijah Cummings castigating Homeland Security Secretary Kevin McAleenan over the conditions in detention centers housing illegal migrants. Cummings’s West Baltimore district was “FAR WORSE and more dangerous,” the president tweeted, than American detention facilities. Maryland’s 7th district is a “dangerous” and “filthy” place, he added; “a disgusting, rat and rodent infested mess.” Predictably, Democrats insisted that Trump’s ego-fueled missive was not impulse and id but a calculated effort to divide the country along racial lines. Unconvincing as that might be, the right is just as invested in retrofitting a rationale onto the backend of a Trump tweet, if only to justify the efforts they devote to defending it.

For the president’s defenders, this week has been spent demonstrating the validity of Trump’s observations. Columnists and pundits on the right rushed to validate Trump’s tweet, citing crime statistics, corruption probes, and popular cultural products that prove inner-city Baltimore is a stressed community. The Trumpian youth outreach group Turning Point USA dispatched its ambassadors to the city to document the urban blight and its residents’ hardships. News networks parachuted into town with one mission: to prove that Trump has his finger on the American pulse, as well as his television remote.

If anyone was laboring under the mistaken impression that West Baltimore was a shining example of urban renewal, the pro-Trump right has dutifully shattered that illusion. It is, however, unlikely that anyone greeted this news as a revelation.

The president’s phalanx of defenders is owed some sympathy. What else are they supposed to be doing? As the president himself acknowledged, “there is no strategy” behind his attacks on Cummings or the city he represents in Congress. Trump is not advancing a philosophy or a set of policy prescriptions. There’s no agenda on the line. The only stakes in this debate, if you can even call the all but universally acknowledged suboptimal realities of life in Baltimore a debate, is the president’s pride and that of the people who’ve attached themselves to his movement.

That’s a shame, too, because the conservative movement does have an urban-policy agenda around which its members could unite in a moment like this. Whole think tanks and research centers are devoted to urban conservatism. The Jack Kemp wing of the GOP has spent decades advocating market-oriented policies aimed at restoring America’s declining urban centers. Kemp’s protégé, former House Speaker Paul Ryan, spent years touring inner cities and raising awareness around Republican proposals to address the pervasive, trans-generational poverty that plagues parts of urban America. Mistrustful of libertarian economic prescriptions, the conservative movement’s reform and traditionalist wings are equally devoted to raising living standards and quality of life in American cities. A competent presidency might take this opportunity to advance a political agenda—any political agenda. But this is not a competent presidency.

Surely, those who argue in defense of Trump’s tweet think they are accomplishing something. Maybe they believe that they are engineering a paradigmatic shift by arguing the obvious. Maybe they really think that Baltimore’s blight and political corruption were previously under-publicized and tweeting furiously in Trump’s stead is raising vital awareness. They have only convinced themselves that their role in the Trump era is to see the grain of truth in the president’s impetuousness even if they miss the beach in the process.

Those on the right who convince themselves that their labors on the president’s behalf are valuable have precious few successes to show for their work. Amid the furor over the president’s misguided decision to intervene in a burgeoning Democratic civil war and instruct four progressive House freshmen, only one of whom was born abroad, to “go back” to their home countries, the right flew to action. Though crude, they conceded, Trump was only expressing the kind of rugged patriotism found on bumper stickers across the heartland. When the president tweeted a ludicrous proposal to release illegal immigrants in “sanctuary cities,” it was deemed a brilliant strategy that would convince the public of the Democratic Party’s permissive immigration policies. There’s more: Trump is right about George Conway; he’s doing his wife a disservice. Trump is right about MS-13; they are “animals.” Trump is right about those s***hole countries; would you want to live there?

The logic of the right’s reflexive efforts to defend the president’s rhetoric is always that he expresses the sentiments of the average voter, tying Democrats to their worst excesses and most unrepresentative sensibilities in the process. Ultimately, that might help him win reelection, some on the right insist. But toward what end? What does the president hope to achieve in his second term? At the very least, say Trump’s defenders, he exists as a bulwark standing athwart creeping progressive cultural norms. But that’s not progress. It’s stasis.

The president’s throat-clearing tweets are not reflective of a strategy, and they don’t advance a conservative philosophy. The question the right should be asking itself is not “does the president have a point?” The question is, “do we?” 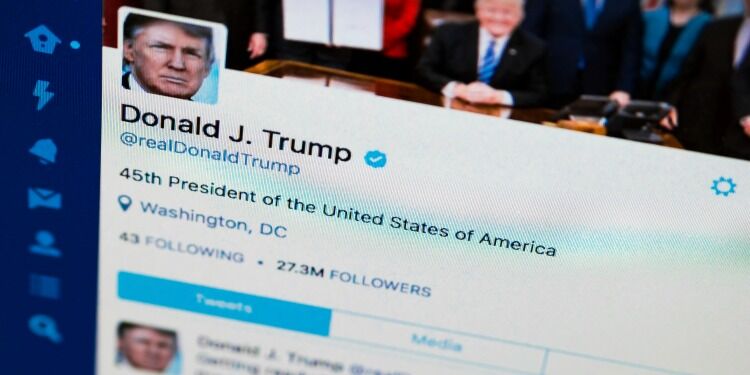 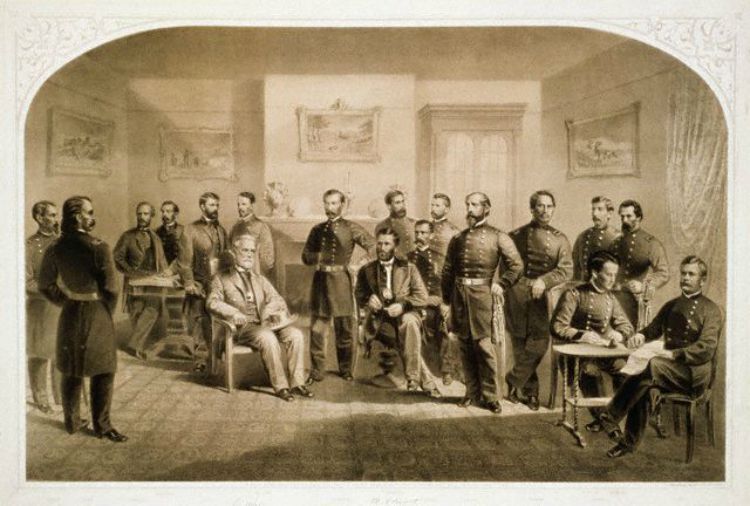 Healing the Wounds of the Conservative Civil War

Commentary of the Day