I like Pope Francis a lot more than I like Donald Trump — but I agree with Jonathan Tobin, who wrote that the Pope’s comments aimed at Trump — “a person who thinks only about building walls, wherever they may be, and not building bridges, is not Christian” — were unfortunate.

Of all the comments and positions Trump has made and held, building a wall is among the least offensive. What exactly is Francis’s argument? That a nation doesn’t have the right to control its border? That we should allow for unlimited immigration? And what about a fence? Is it impossible to be a Christian and set up any barriers to keep illegal immigrants out? What about the wall surrounding the Vatican? Is that unbiblical as well? And what are we to make of Nehemiah, who went to Jerusalem to rebuild the walls of the city after King Nebuchadnezzar destroyed it a century and a half earlier?

The Pope’s argument just doesn’t cohere. I wonder, too: Will the Pope now go to an abortion clinic and declare that those who do not support defunding Planned Parenthood are not Christian? Who else will be written out of the Book of Life because they hold the “wrong” views on public policy? You can see where this will eventually lead. No good will come of it.

Pope Francis is taking biblical concepts like justice and mercy, caring for the stranger and foreigner, and applying it to a complicated public policy matter — and then declaring that there is one right, self-evident Christian position. I have criticized leaders of the Religious Right (Jerry Falwell) and the Religious Left (Jim Wallis) for doing this kind of thing. Having Pope Francis, leader of a church which claims 1.2 billion followers, do the same thing is regrettable.

We can all come up with scenarios when a Christian would be compelled by conscience to weigh in on specific matters of public policy. But those instances are quite rare, the precise application is often not obvious, and building a wall on the southern border certainly wouldn’t qualify as a morally atrocious and indefensible act.

I have long been troubled by Christians who use their faith as a blunt political instrument, pretending they can discern the mind of God on complex and knotty public policy matters. Pope Francis had done this, in a crude and clumsy way. He has a servant’s heart, and it’s a beautiful thing to see. But when he ventures away from theology and acts of personal grace into politics, he is prone to make a hash of things. He certainly did in this instance. 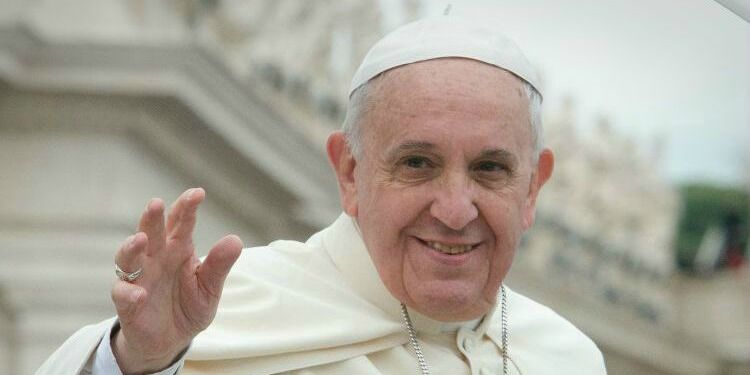 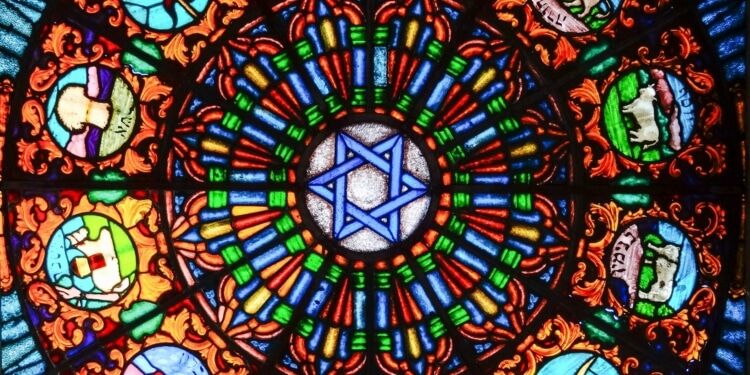 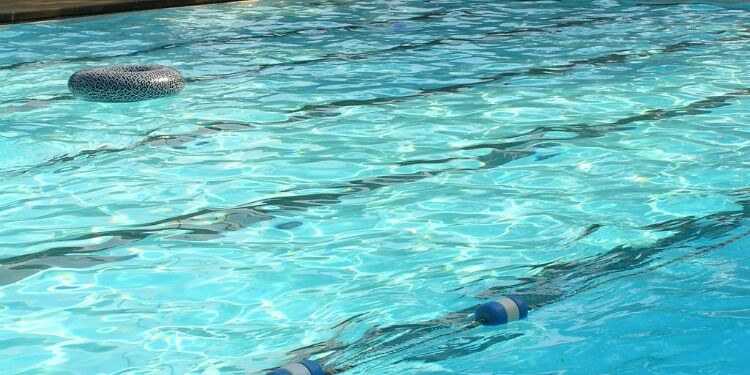