Does Europe still want its Jews, and can the Jews still find belonging in Europe? Ask the likes of Angela Merkel, Emmanuel Macron, and European Commission chief Jean-Claude Juncker, and they will answer firmly and decisively in the affirmative. Yet their assurances ring hollow amid a resurgence of Europe’s old and unhealthy obsession with Jews.

The latest signs came this month from Brussels and Warsaw, which nicely illustrated both the geographic span of Europe’s Jewish obsession and the diverse forms it can take depending on the political context.

Start with Brussels and the European Parliament. The EU legislative body is hosting a conference on February 28 on Israeli settlements–a perennial Brussels bugbear, despite the fact that a few Jewish communities in the West Bank are far from the region’s most pressing issue. Among the speakers is the Qatari-born Palestinian activist Omar Barghouti. The invitation to Barghouti came courtesy of Ana Gomes, a Portuguese member from the Progressive Alliance of Socialists and Democrats, the second-largest bloc in the European Parliament.

As European Jewish leaders noted in a letter to Antonio Tajani, the president of the European Parliament, Barghouti advocates a total economic, cultural, and academic boycott of Israel and denies the Jewish state’s right to exist. Barghouti says he opposes a “binational” solution to the Israeli-Palestinian conflict, on the ground that such a solution “makes two problematic assumptions: that Jews are a nation, and that such a nation has a right to exist as such in Palestine.” Barghouti, in other words, isn’t just another critic of the settlements but a bigot, who would invite Europeans to isolate the Jewish people and their state.

Economic boycotts of Jews have a long and odious history in Europe, but they are now getting a replay at the European Parliament under the respectable guise of high-minded Israel critique.

Meanwhile, in Warsaw, the nationalist government of the Law and Justice party continues to take an ax to Polish-Jewish and Polish-Israeli friendship. First came a misguided Holocaust bill, which proscribes the use of “Polish death camps” and similar phrases, and criminalizes historical arguments about Polish complicity in the Shoah. That bill was signed into law over the opposition of Poland’s friends in Washington and Jerusalem. Now a Law and Justice official has floated a proposal for a “Polocaust” museum to commemorate non-Jewish Polish victims of the Nazis.

“I think the story of how the fate of Poles during World War Two looked like . . . deserves to be told and shown in this way [in a museum],” Deputy Culture Minister Jaroslaw Sellin told state media on Tuesday. “It is enough to read official German documents from these times or Hitler’s book to know that after the Jews, whom he wanted to completely erase from Europe… the next [target] was generally Slavic people, especially Poles.”

There is nothing wrong with remembering Nazi crimes committed against the Polish people, which were vast and gruesome. But a “Polocaust” museum smacks of a desire to compete with Jewish victimhood and undermine, in the Polish mind, the unique and unparalleled evil of the Jewish Holocaust. The Germans murdered six million Jews; half of them lived in Poland. “Polocaust” talk, moreover, lends ammunition to Poland’s enemies, who seek to portray the country as hopelessly parochial and in thrall to a self-pitying and corrosive nationalism.

A continent whose elites give platforms to the likes of Barghouti, and whose nationalists talk of a “Polocaust,” is no place for Jews.

The EU and Anti-Semitism 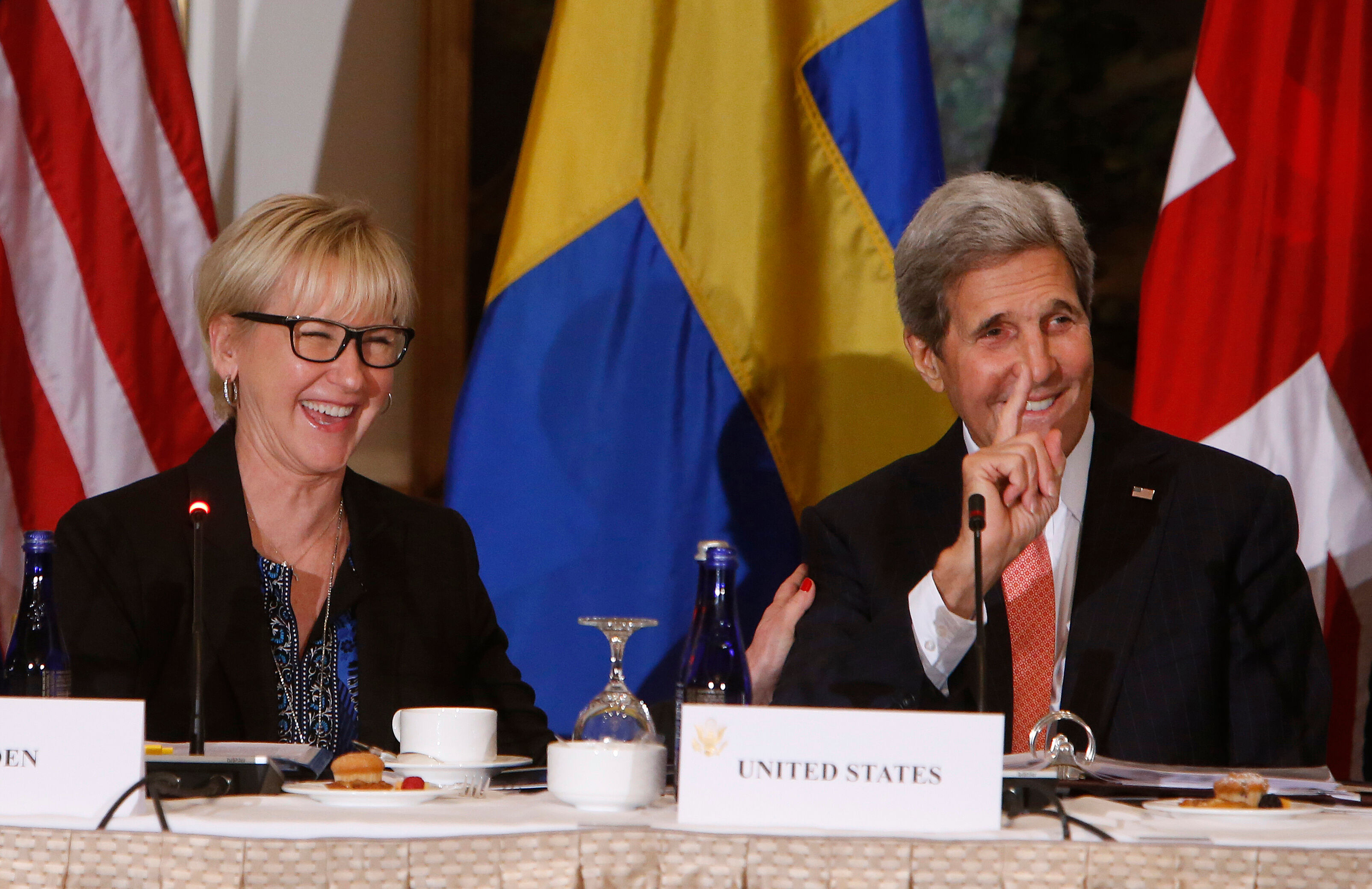 Jews and the War on the West